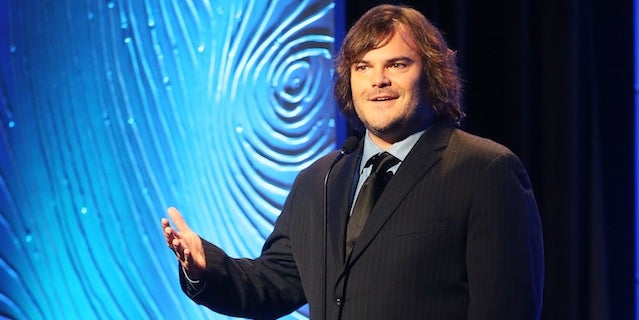 Jack Black will reteam with his "Orange County" director Jake Kasdan on "Sex Tape," the Sony comedy that will star Cameron Diaz and Jason Segel, an individual familiar with the project has told TheWrap.

Rob Corddry co-stars as a loyal pal who helps them in their time of need.

Production is expected to start in the fall, before Diaz takes on the role of Miss Hannigan in Sony's "Annie" remake. Diaz and Segel co-starred in Kasdan's hit comedy "Bad Teacher."