Michael Jackson’s "Thriller" and the Beatles re-release of classic albums like "Abbey Road" and "The White Album" were some of the year’s top-selling records. Yet despite the fact that these two recording stars dominated album sales, neither one was able to crack the Billboard 200. 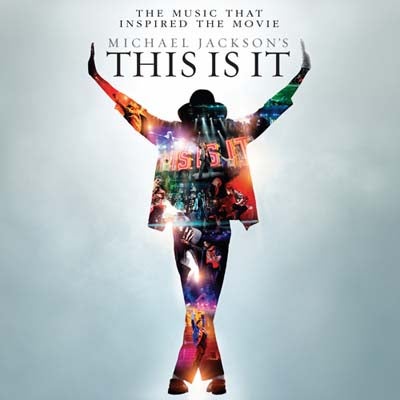 That’s about to change. Billboard announced Wednesday that it is overhauling the way it ranks record sales.

The magazine historically has only included albums released in the past 18 months in its list of top sellers. It will now broaden the ranking to include all of the biggest sellers in the country, regardless of release date, starting with its Dec. 5 issue.

That’s good news for stars like Michael Jackson — sales of his most famous albums surged following his untimely death — and for greatest-hits compilations and remasters from bands like the Beatles, Journey and Bob Marley.

Billboard executives implicitly alluded to Jackson in announcing the changes. They acknowledged that the current restrictions were so limiting that despite the onslaught of Jackson-mania last summer, the only one of his albums to make the Billboard charts was the soundtrack to "This Is It," which debuted at No. 1. 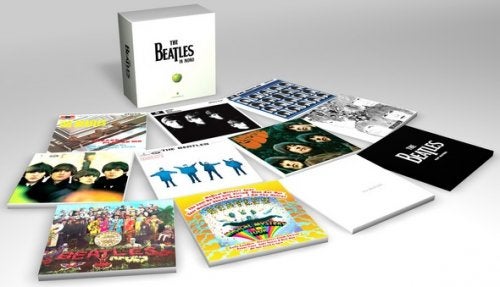 "It’s something we’ve been looking at for awhile," Silvio Pietroluongo, Billboard’s director of charts, told TheWrap. "There have been a number of reissues from groups like Pearl Jam, where they were taking original content and adding additional items and tracks. It was essentially a catalogue piece with new material. But we didn’t want to go through each items issued, one by one, and make a judgment if we should include it because it had x amount of new stuff. Certainly some of this had to with Michael Jackson and the Beatles, but we also felt that we weren’t accurately reflecting how albums were being sold."

"The ability of consumers to impulsively purchase new or catalog titles electronically has changed music sales behavior," Pietroluongo said in a statement on the magazine’s website. "There is a more immediate cause and effect between artist exposure and album sales in this day and age, and the Billboard 200 should reflect this activity, regardless of an album’s release date."

Billboard also announced that it will add a new chart, Folk Albums, to its menu.

"The other genre charts we publish will still remain contemporary," Pietroluongo,said. "We didn’t want to dilute a 15 position jazz chart, for example, with catalogue titles."