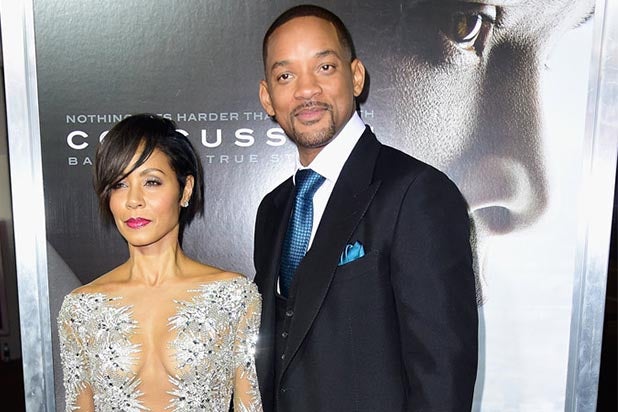 Jada Pinkett Smith has finally responded to the jokes Chris Rock made about her during his opening monologue at the Oscars on Feb. 28.

Both Jada and her husband Will Smith refused to attend this year’s Academy Awards ceremony due to the fact that no actors of color were nominated for the second year in a row.

That left them wide open, however, to criticism from Rock, who targeted both the actress and her husband when he opened the show.

Rock also took aim at the entire industry, wondering aloud if the institution as a whole is racist. “Is Hollywood racist? You’re damn right. It’s the kind of racist we’ve grown accustomed to. It’s sorority racist. ‘We like you Rhonda, but you’re not a Kappa,” he quipped.