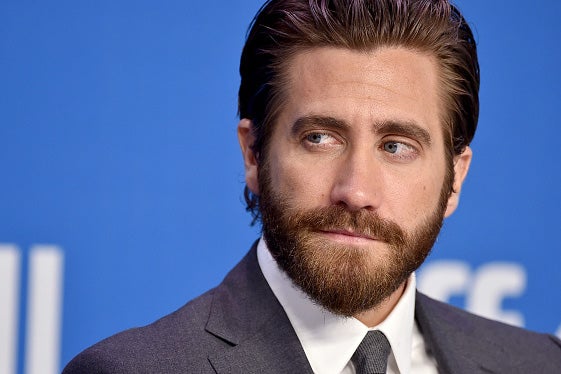 Jake Gyllenhaal is attached to produce and star in a movie based on the popular “Tom Clancy‘s The Division” video game by Ubisoft, TheWrap has learned.

The studio has yet to hire a writer to adapt the online-only video game into a screenplay.

Released on March 8 this year, the game was an instant hit with the highest number of first-day sales on record for the gaming company.

“The Division” takes place in the aftermath of a small pox pandemic in dystopian New York. Players attempt to rebuild, investigate and fight crime in the city.

It represents the first tentpole film Gyllenhaal has done since 2010’s “Prince of Persia: The Sands of Time.”

The actor also recently signed on to reteam with director Denis Villeneuve on an adaptation of the Jo Nesbo crime novel “The Son.”

Gyllenhaal is the creative force behind the project, which he plans to produce through his Nine Stories production company and he will likely take a major role. The film will be financed by Bold Films (“Nightcrawler”) in a first-look deal.

“The Son” marks the third time Gyllenhaal has worked with the “Sicario” director, following their past collaborations on “Enemy” and “Prisoners.”

Gyllenhaal is represented by WME and Carlos Goodman at Bloom Hergott.