This story first appeared in the Actors/Directors/Screenwriters issue of TheWrap’s Oscar magazine.

An LAPD officer. A troubled boxer. An ambulance-chasing tabloid journalist. An American mountaineer who climbed Everest. These are some of the roles Jake Gyllenhaal has played during his remarkable run in recent years — but none of them compare to the role he played in David Gordon Green’s “Stronger,” the actor said.

“I’ve never played a role like this before,” Gyllenhaal told TheWrap of his portrayal of Jeff Bauman, a deli worker who had both of his legs amputated after he was injured in the 2013 Boston Marathon bombing. From his hospital bed, Bauman was instrumental in helping identify one of the suspects, who had walked past him before setting down the backpack that contained a bomb. 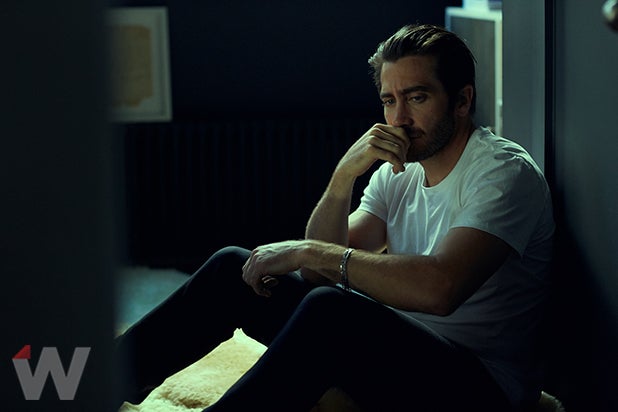 “Physically, there were definitely some challenges, and also in understanding what Jeff went through — which no matter how hard I tried, I would never be able to fully understand,” he said. “But it was really understanding the internal pain of this journey. This pain that’s unspeakable.

“So many of us, when we go through any type of pain, we don’t want to share because it admits our vulnerability. Before this, a lot of people, me included, believed that strength had something to do with overcoming that pain. I think it has something to do — and I learned this from Jeff — with admitting that pain and showing it to other people. That is why this role has been different than any role I’ve ever played.”

One key to the portrayal, Gyllenhaal added, is that he wasn’t playing a character who had been living with the injury for years. Instead, Bauman “was just coming to terms with his disability,” which Gyllenhaal considered an even bigger challenge as an actor. 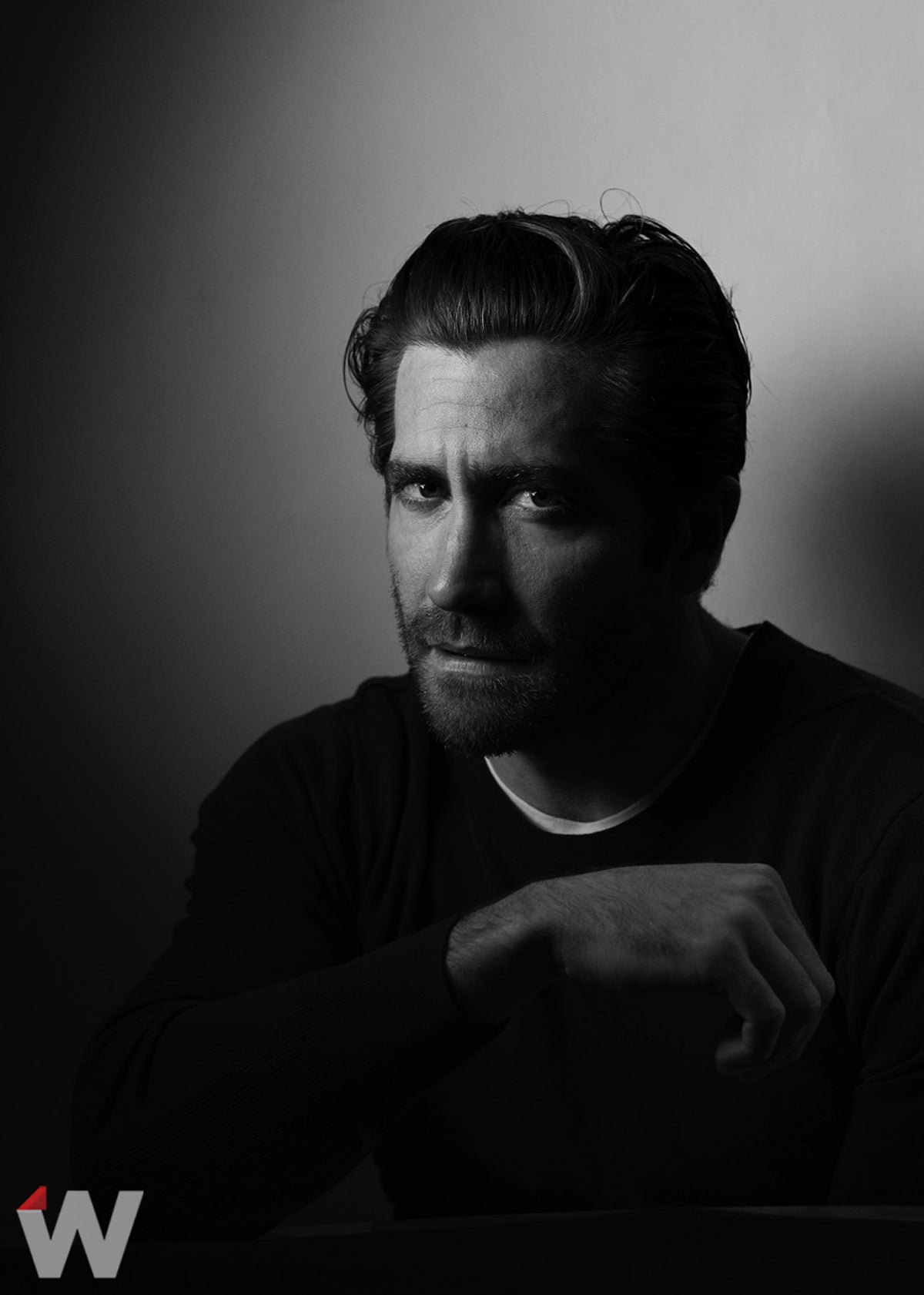 “For me, navigating the world was about how all of a sudden the physical world has completely changed,” he said. “How do you navigate it? I think he was just shocked by the event, and that was more of what I was physically trying to play. It was not understanding, as opposed to being strong.”

Gyllenhaal had seen the famous Associated Press photograph taken of Bauman just moments after the blast, but didn’t know Bauman’s name and had yet to read the memoir Bauman co-wrote about the bombing. But he said the story struck a chord from the moment he read an early draft of the screenplay.

“I read that draft, and I was surprised at how many times I was laughing while reading it and how much I felt for the character of Jeff,” he said. “It was an event that a lot of people relate to historically, but it became an event in his life that was so personal to him, that really rebirthed him in a lot of ways. And I was very moved by that idea, and not as much about the historic bit.” 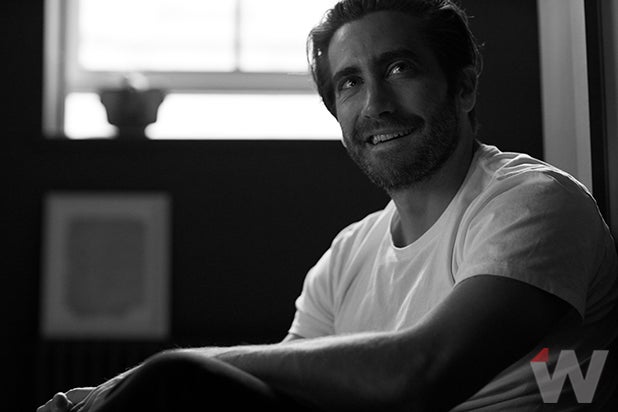 Four years after the bombs went off, Gyllenhaal said he remains awestruck by Bauman’s ability to “come through this almost complete darkness into some bits of light and then into thriving.”

And in the two and a half years since they began working on the movie together, the actor and Bauman have formed a strong friendship: In 2016, the two threw out ceremonial first pitches at Fenway Park before the Red Sox’ annual Patriots Day game.