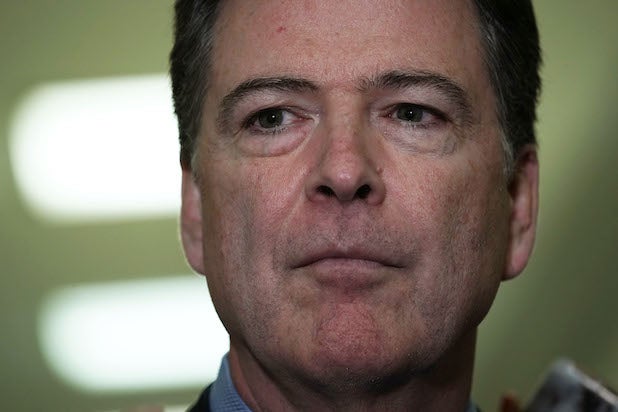 Former FBI director James Comey says Monday’s release of the inspector general’s report on the investigation of Russian interference in the 2016 election reveals “the truth” of how wrong Donald Trump and his supporters have been.

“For two years, the President of the United States and his followers have loudly declared that the FBI acted unlawfully in conducting a counterintelligence investigation of Russia’s interference in the 2016 presidential campaign. … Crimes had been committed, the Trump crowd said, and a whole bunch of former FBI leaders, including me, were likely going to jail,” Comey wrote in an op-ed published in the Washington Post.

He continued: “On Monday, we learned from a report by the Justice Department’s inspector general, Michael Horowitz, that the allegation of a criminal conspiracy was nonsense. There was no illegal wiretapping, there were no informants inserted into the campaign, there was no ‘spying’ on the Trump campaign. Although it took two years, the truth is finally out.”

The DOJ’s report refutes assertions of illegal spying and that political bias affected the probe that begun ahead of the 2016 election, although the department did find serious faults in other areas.

Comey added that “those who smeared the FBI are due for an accounting” and specifically criticized Attorney General William Barr, who has previously supported Trump’s now-debunked claims that “spying did occur” in the FBI’s investigation.

“Attorney General William P. Barr owes the institution he leads, and the American people, an acknowledgment of the truth,” Comey wrote. “As the leader of an institution that is supposed to be devoted to truth, Barr needs to stop acting like a Trump spokesperson.”

“The FBI fulfilled its mission — protecting the American people and upholding the U.S. Constitution,” Comey concluded. “Now those who attacked the FBI for two years should admit they were wrong.”