A version of this story on James Corden first appeared in the print edition of TheWrap Magazine’s Down to the Wire Emmy Issue.

In about a year and a half, the “Late Late Show” host James Corden has gone from relatively unknown Englishman to legitimate superstar. Granted, he’d already beaten Philip Seymour Hoffman, John Lithgow, James Earl Jones and Frank Langella for the 2012 best-actor Tony.

But it was late night that made him a major Hollywood player, thanks to his crack comedic timing, top-notch song-and-dance skills, and the uncanny affability that has endeared him to American audiences. 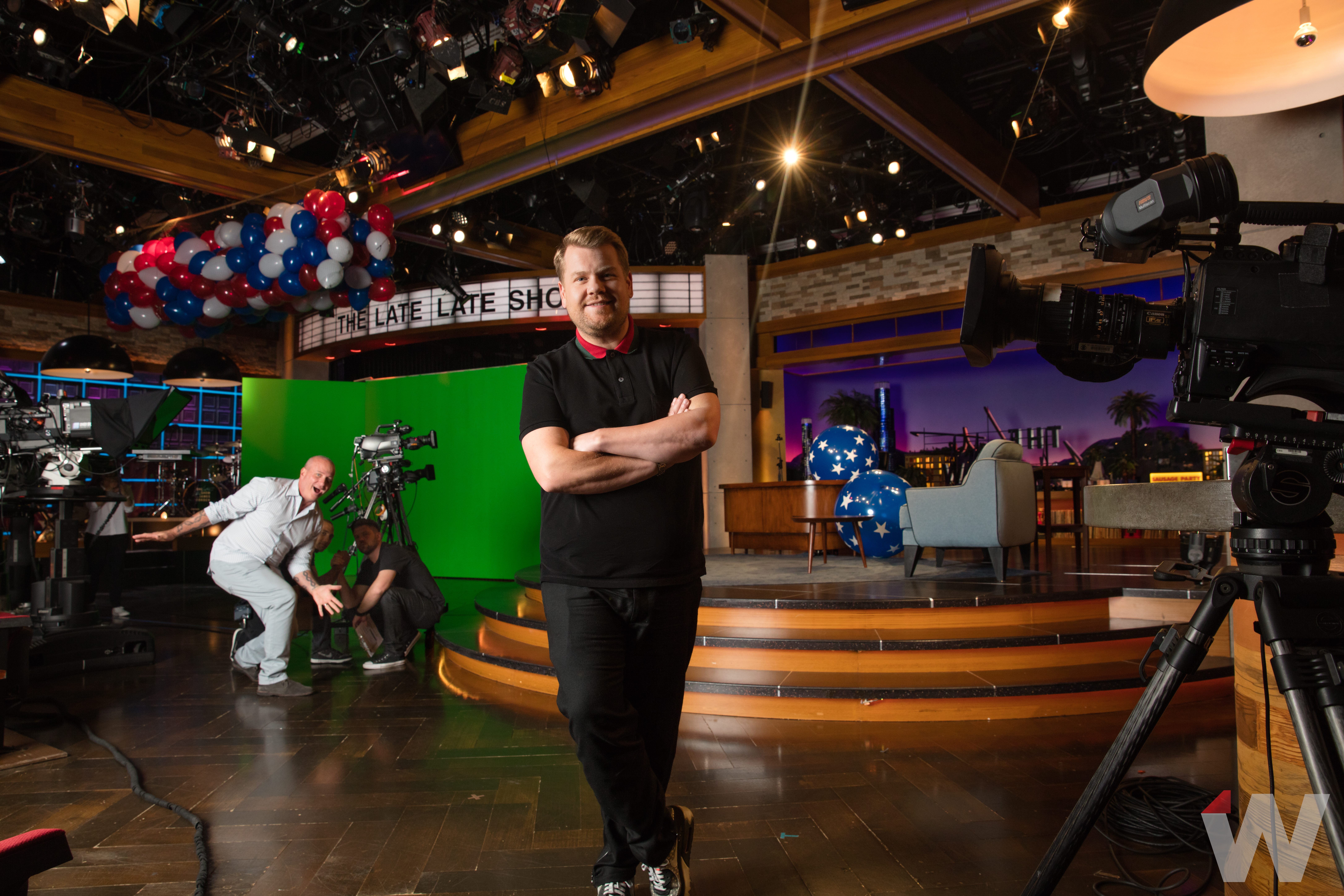 It also landed his show four Emmy nominations, three more than his predecessor Craig Ferguson managed in the entire 10-year run of his show.

Yet Corden maintains a distinct humility when you ask him how he has come so far so fast. “We just always wanted our show to be a bit of levity at the end of people’s day or when they’re eating lunch or whatever,” Corden told TheWrap.

“That they would be able to find our show 24 hours a day and find stuff there that would make them feel a little lighter.” 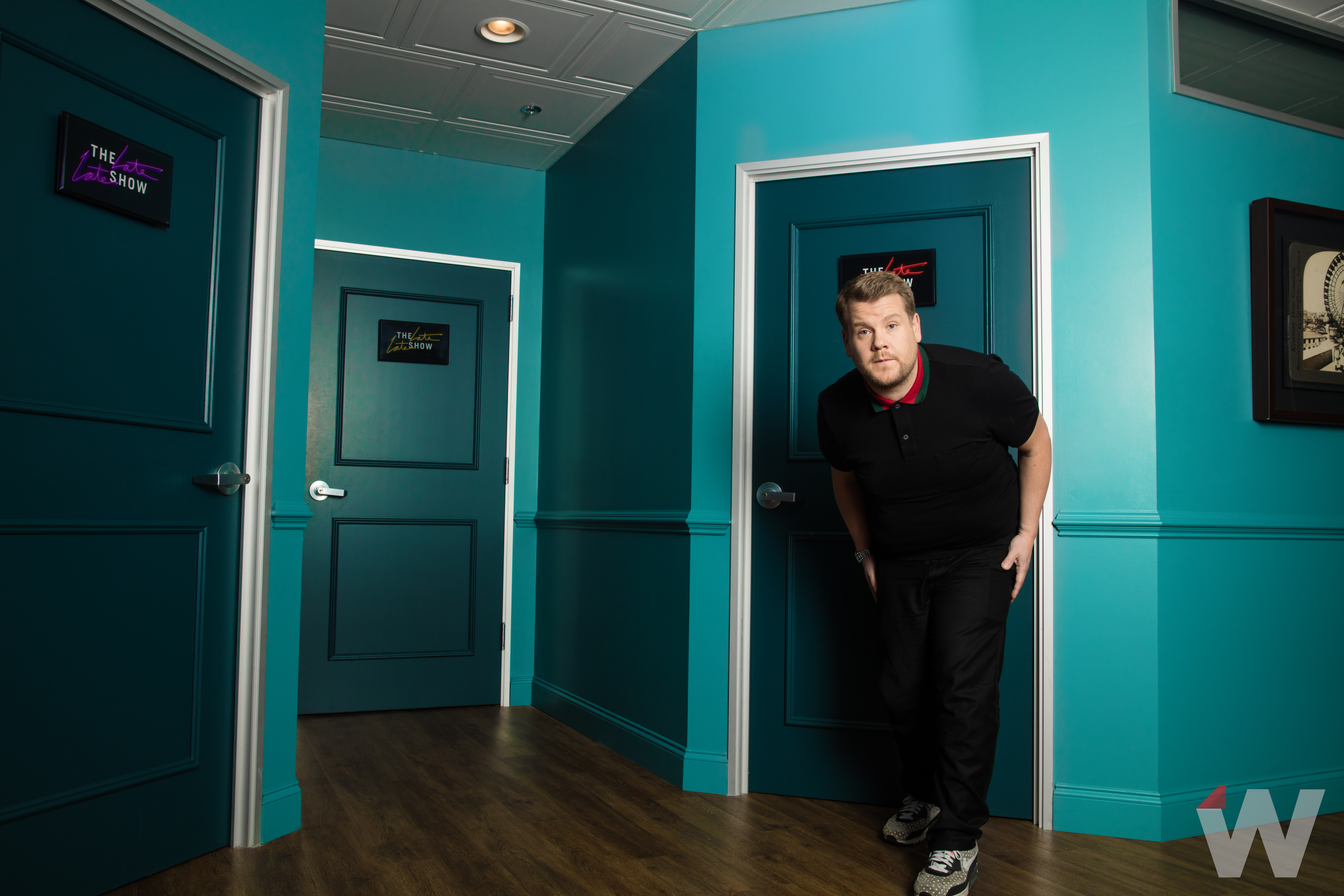 Corden’s trademark segment, “Carpool Karaoke,” has racked up an unprecedented 830 million-plus combined YouTube views as of August 1, making it the biggest viral video late-night segment ever.

Notable guests include Adele, First Lady Michelle Obama, Justin Bieber and One Direction. “To see it take off in the manner that it has is just overwhelming and thrilling,” Corden said. “You just never think that it would be something that would get watched so many times.” 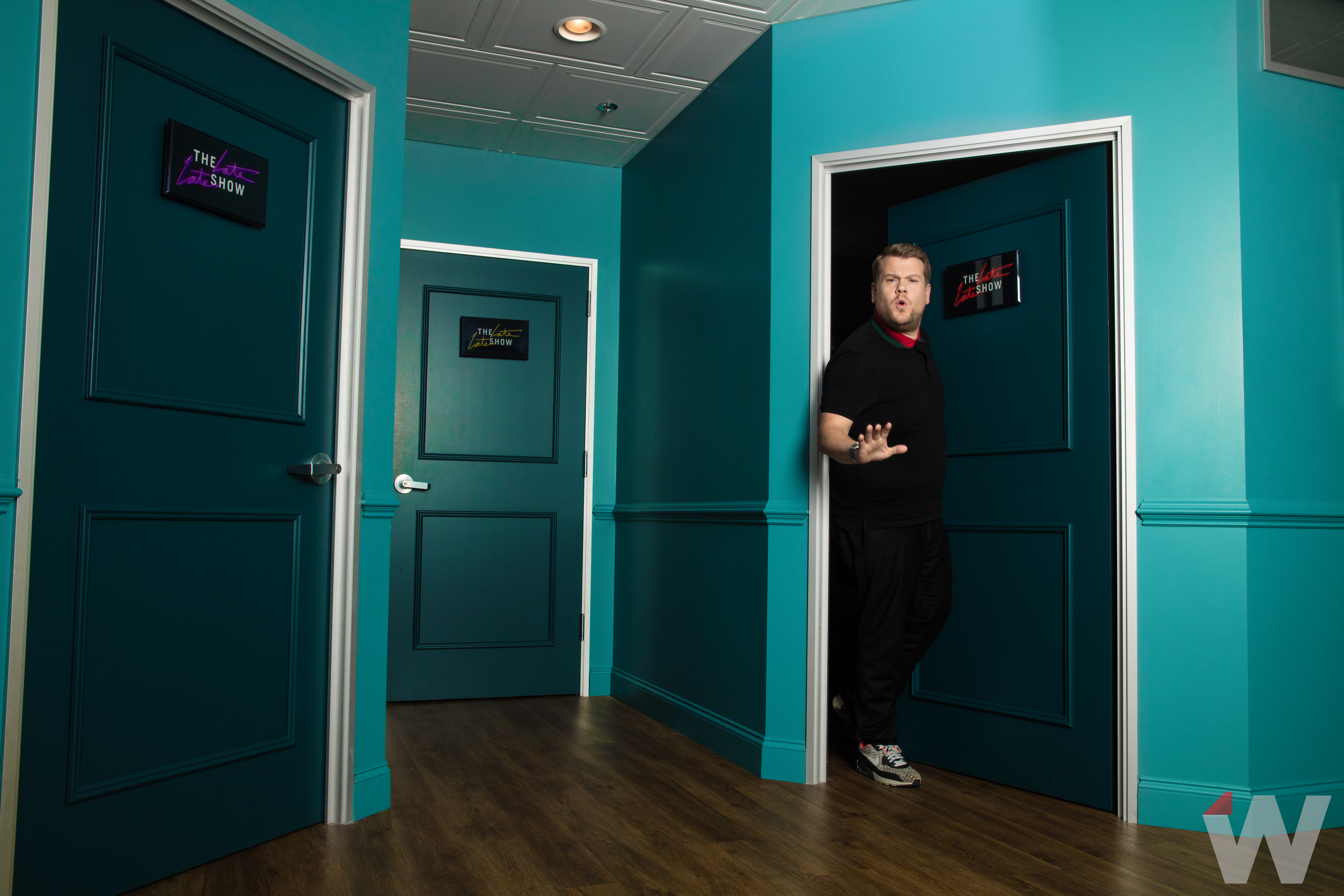 The segment has proved so popular that it has made for some very interesting fan interactions for Corden.

“I was crossing the street in London a few weeks ago and there were these four kids. They were like 18, 19,” he said. “They sort of forced me to get in the car. They all had their camera phones out and we were just singing along to the radio. I was like, ‘Am I being kidnapped?'” 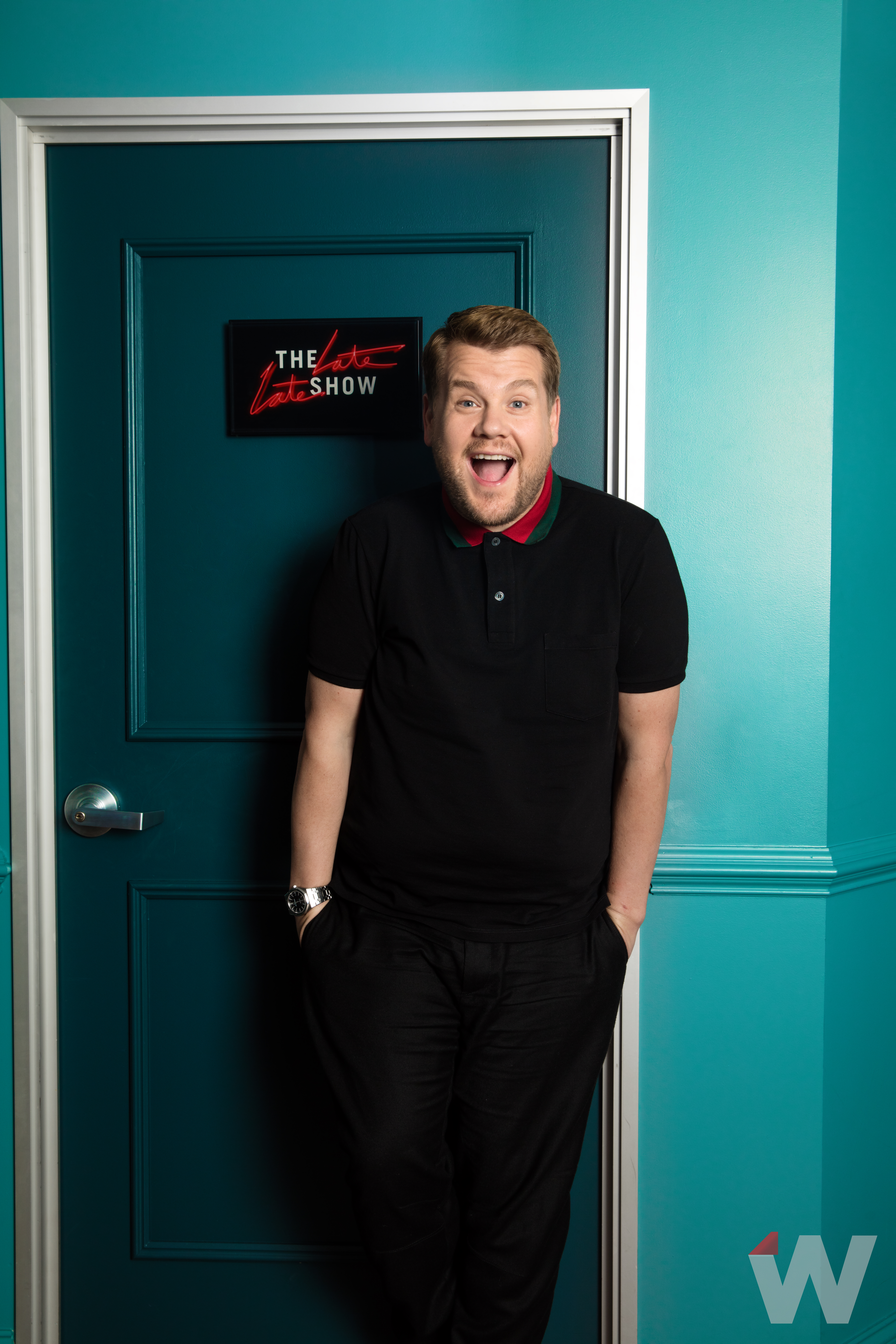 But “Carpool Karaoke” is not the only segment to generate buzz. Corden’s spoof of Beyonce’s “Lemonade” got plenty of attention when it dropped just days after the visual album debuted.”

“We had already settled on another monologue and then a couple of us were chatting and said, ‘Hang on.’ We had the idea at 10:30 in the morning. Then we wrote it, shot it, and cut it in four and a half hours,” he said. “Those are the days when it’s great, when the whole team is firing.”