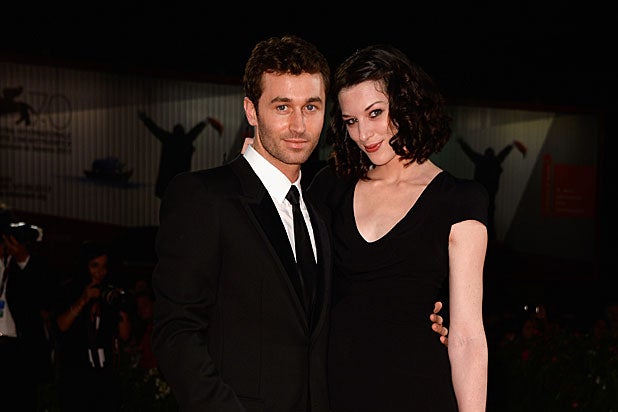 “Adult performers of all gender orientations operate in a world where they must create the illusion of ecstasy even though sometimes they may not always be having a good time,” the panel’s description reads. “We’ll bring together a group of experts and industry veterans to discuss how the adult community can work to make sure performers particularly young newcomers are comfortable about speaking up if they’re not really down with what’s happening on and off set.”

“ held me down and fucked me while I said no, stop, used my safeword. I just can’t nod and smile when people bring him up anymore,” Stoya tweeted.

Since then, eight more women have come forward with accusations of sexual abuse or assault at the hands of Deen.

Multiple allegations have claimed that the assaults took place on adult-film sets.

Deen has denied the allegations on his Twitter account, and earlier this month told the Daily Beast that he was “completely baffled” by the allegations, going so far as to suggest that Stoya may be angry because he is moving in with his current girlfriend.

Amid the growing sexual assault allegations, the state of California launched its own investigation into “serious workplace health and safety violations” by his company, Productions. The investigation was launched following a complaint by the Los Angeles-based AIDS Healthcare Foundation.