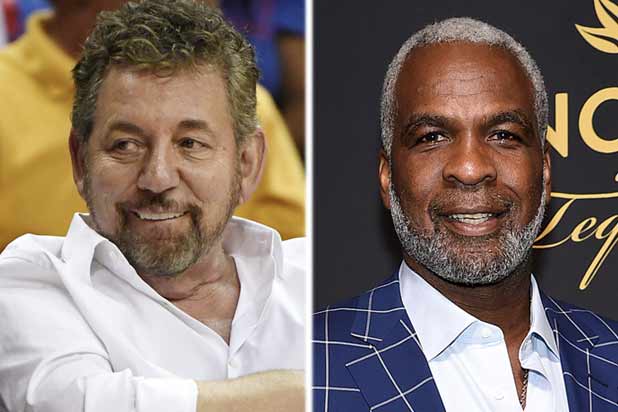 New York Knicks Owner James Dolan has come out on top in a defamation lawsuit filed against him by former Knicks star Charles Oakley.

A Manhattan federal judge dismissed Oakley’s suit on Wednesday, saying, “From its inception, this case has had the feel of a public relations campaign, with the parties seemingly more interested in the court of public opinion than the merits of their legal arguments. That is perhaps understandable, given the personal and public nature of the dispute.”

Oakley sued Dolan and Madison Square Garden in 2017 for defamation, libel, slander, assault, battery and false imprisonment. During an incident on February 8, 2017, Oakley was forcibly removed from a Knicks game. Oakley had said he was targeted because he had been highly critical of Dolan; the Garden said that Oakley was intoxicated and belligerent.

The judge’s ruling added, “But while basketball fans in general, and Knicks fans in particular, are free to form their own opinions about who was in the right and whether Oakley’s ejection was motivated by something more than the whims of the teams owner, the fact remains that Oakley has failed to allege a plausible legal claim that can meet federal pleading standards.”

The New York Knicks released a statement Wednesday, saying, “We thank the court for its ruling. This was an incident that no one was happy about. Maybe now there can be peace between us.”

Oakley’s lawyer, Doug Wigdor, announced plans to appeal the decision. “Charles is not one to give up,” he said. “While we are disappointed with the ruling, it’s just the beginning of the fourth quarter and we are confident that we can turn this around with an appeal that we plan to file in the coming days.”