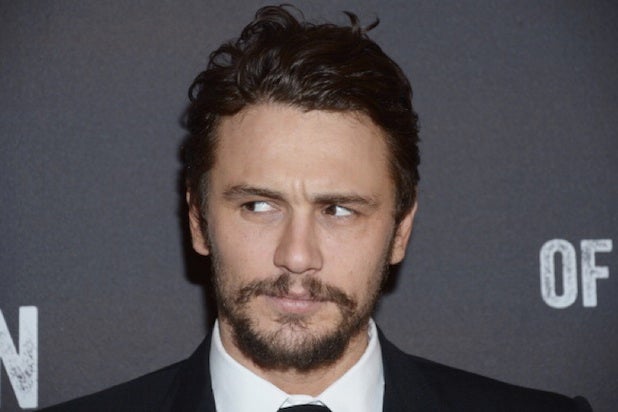 James Franco is not a fan of the New York Times’s theater critic.

The actor vented his frustration about Ben Brantley on Instagram Thursday, taking the critic to task over his mixed review of Franco’s new Broadway play, “Of Mice and Men.”

In a post that has since been deleted, but did not mince words in his disdain for Brantley — in all caps, no less.

“SADLY BEN BRANTLEY AND THE NYT HAVE EMBARASSED (sic) THEMSELVES,” Franco wrote. “BRANTLEY IS SUCH A LITTLE BITCH HE SHOULD BE WORKING FOR GAWKER.COM INSTEAD OF THE PAPER OF RECORD. THE THEATRE COMMUNITY HATES HIM.”

In his review, Brantley was particularly critical of Franco’s subdued performance in the show:

Though he sports a Yosemite Sam accent, Mr. Franco is often understated to the point of near invisibility. It’s a tight, internal performance begging for a camera’s close-up. And only in the play’s second scene — in a bunkhouse, where Lennie retells George about the dream farm they’ll someday own together — did I sense a warming current of affection between the characters.