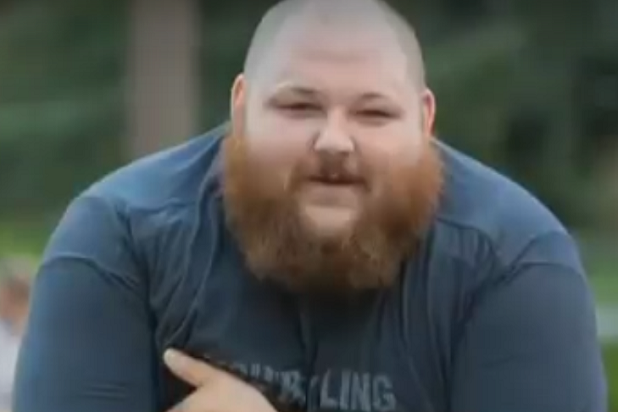 James “L.B.” Bonner, who appeared on the TLC reality series “My 600-Lb. Life,” was found dead Thursday, according to the Lexington County Sheriff’s Department in South Carolina. He was 30.

According to an incident report, an officer responded to a welfare check in Lexington, South Carolina, on Thursday at approximately 8:30 p.m. and located Bonner in a ditch in a park with a gun shot wound.

The incident report lists the weapon as a handgun.

“As we await information from the coroner’s report on Mr. Bonner’s death, we are not seeking any persons of interest or suspects as part of our continuing work on the case,” a spokesman for the Lexington County Sheriff’s Department told TheWrap on Friday.

TheWrap has reached out to the coroner’s office for comment.

In a statement Friday, TLC said that it was “deeply saddened” by Bonner’s death.

“James ‘LB’ Bonner, who appeared on this past season of ‘My 600-lb Life,’ has sadly passed away,” TLC said. “On the show, viewers saw LB struggle with obesity following a tragic accident that claimed his right leg. Even though he once weighed 650 pounds, LB’s hard work and dedication helped get him in the 200-pound range. His spirit and determination as displayed through his story, quickly made LB a fan-favorite, and family & friends have taken to LB’s Facebook page to commemorate his life.”

The statement continued, “TLC was deeply saddened to hear of LB’s passing and is honored to have shared his honest and courageous story on ‘My 600-lb Life.'”

According to Newsweek, Bonner’s weight issues became full-blown in 2013, when he lost his leg in an accident at age 25, and he turned to food and alcohol for comfort. By the time he appeared on the TLC program, his weight had climbed to nearly 650 pounds.

The most recent post on a Facebook page purportedly belonging to Bonner, published shortly after 4 p.m. on Thursday, offered the message, “I just want to say thank you to everyone who has shown me love and support throughout my journey…I’ve realized a few things over the last few days and its time that, I face my demons head on.. No matter what you change or the efforts you put forth in life, sometimes you just have to take it on the chin and deal with things your own way…Again, thank y’all so much…”

“Please don’t ever let people you care about not know how you feel….,” the message concluded.

TheWrap has reached out to a spokesperson for “My 600-Lb. Life” for comment on Bonner’s death.