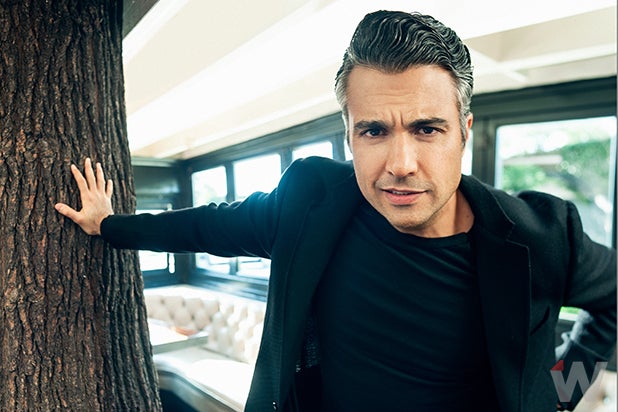 Camil began his career as a singer performing alongside Cuban icons Amaury Gutierrez and Pancho Cespedes before going on to star in the mega hit telenovela “La Fea Más Bella” in his native Mexico.

He has recorded four platinum selling albums and has led many musicals in his native Mexico City including “West Side Story,” “Hook,” “Aladdin,” “El diluvio que viene” and more.

In 2005 he led the Broadway-bound musical “The Mambo Kings.” He currently stars on the hit CW sitcom “Jane the Virgin,” where he has quickly become a fan favorite. He also appears on Broadway as Billy Flynn in “Chicago.”

“With his natural charm and quick wit, Jaime Camil has quickly become one of the most likeable personalities on television,” TCA president Amber Dowling said in a statement. “Camil, along with his beloved alter ego Rogelio De La Vega, are the perfect complement to add some sizzle to this special evening. The Television Critics Association is truly honored to have him onboard, as we come together to celebrate 32 years of the TCA Awards.”

The TCA Awards will take place August 6 at the Beverly Hilton Hotel in Los Angeles, California.