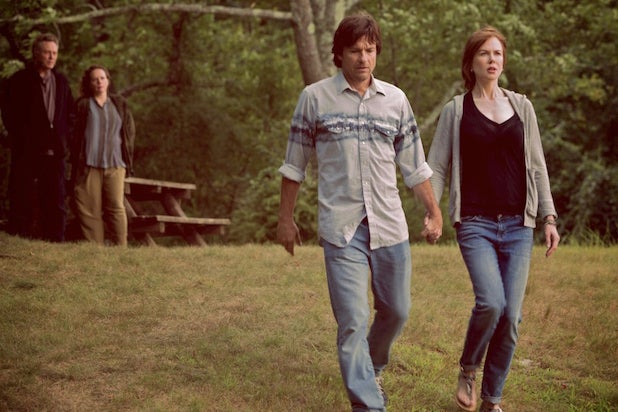 Starz has picked up the U.S. rights to Jason Bateman‘s comedy “The Family Fang,” a month after its premiere at the Toronto Film Festival.

Following its theatrical release, the film will have an on-demand release, and an exclusive TV premiere on Starz.

The film is about siblings Baxter (Bateman) and Annie (Kidman), scarred from an unconventional upbringing, who return to their family home. However, their parents go missing inexplicably, and Baxter and Annie must investigate.

Bateman directed the comedic family drama after making his directorial debut with “Bad Words,” which also premiered at the Toronto International Film Festival in 2013.

It was produced by Red Crown’s Daniela Taplin Lundberg and Riva Marker, Blossom’s Nicole Kidman and Per Saari, who also optioned the book and developed the script along with Olympus Pictures’ Leslie Urdang and Dean Vanech.

The deal was negotiated with CAA on behalf of the filmmakers.