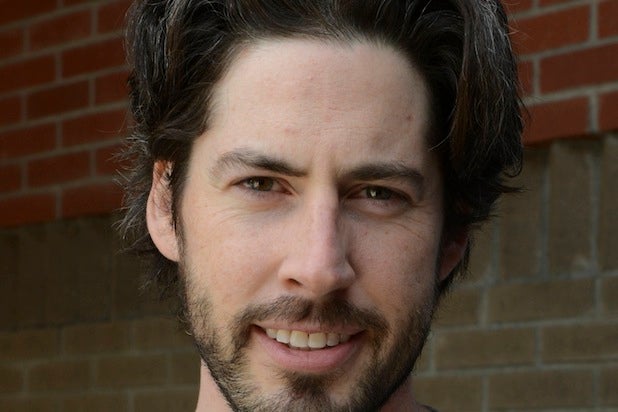 Jason Reitman has written and plans to direct “Men, Women & Children,” an adaptation of Chad Kultgen’s novel that is shaping up to be Reitman’s next film, multiple sources familiar with the project have told TheWrap.

Indian Paintbrush is expected to finance the film and produce with Reitman’s Right of Way banner. Story follows the sexual frustrations of junior high school students and their parents in the digital age.

Reitman has a solid track record of landing the top-tier actors he wants for his movies, and reportedly has his eye on Adam Sandler, Jennifer Garner, Rosemarie DeWitt and Cameron Diaz to star in “Men, Women & Children,” which could start production as soon as November.

That start date indicates that Reitman isn’t planning to spend much time on the dog-and-pony show of awards season, as “Labor Day” received mixed reviews out of Telluride.

Reitman is a longtime fan of Kultgen’s, having provided a blurb for the book after enjoying the author’s novel “The Average American Male.”

Reitman’s “Thank You For Smoking,” “Up in the Air” and “Labor Day” have all been based on novels, though “Juno” was an original screenplay by Diablo Cody. The filmmaker is represented by WME and Jackoway Tyerman.