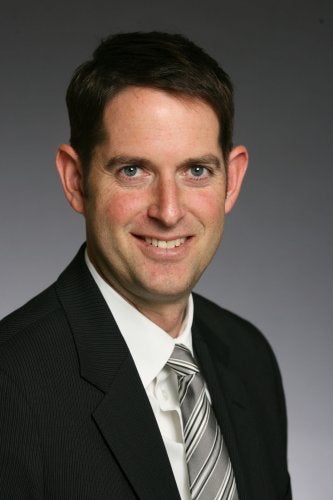 Jeffrey Kirschenbaum has been promoted to executive vice president of production at Universal, the studio announced on Thrusday.

In his new post, Kirschenbaum will report to Debbie Liebling, who was named president of production in December.

“Jeff has been an essential component in the success of some of our big event films at Universal, ” Universal Pictures Co-Chairman Donna Langley said in a statement. “He brings skill and enthusiasm to everything he does and we look forward to having his continued contributions to our creative process.”

Kirschenbaum previously served as the production executive on Universal’s "Fast & Furious." He also worked on Universal releases "Wanted," "The Mummy: Tomb of the Dragon Emperor," and "The Bourne Ultimatum." Kirschenbaum is currently involved in the production of "Scott Pilgrim vs. The World" and is developing "Wanted 2," "Battleship," "47 Ronin" and the fifth installment in the "Fast and Furious" series.