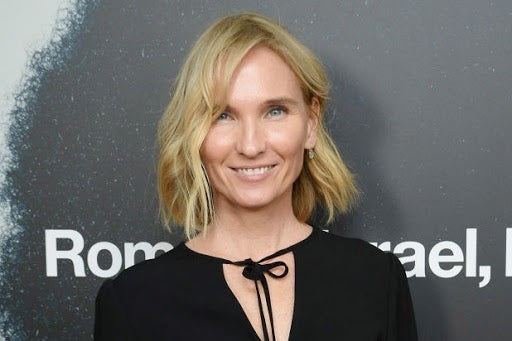 “This 10th anniversary of the Governors Awards highlights five diverse artists whose contributions to American cinema endure through changing time and fashion.  Jennifer is the perfect choice to help us pay tribute to this year’s honorees,” said Bailey.

“The Governors Awards have such a special significance in our industry, because that night is our way of paying tribute to the legends of Hollywood. I’m truly honored to be part of this year’s ceremony,” added Fox.

She recently wrapped principal photography on two films: “Velvet Buzzsaw” and “The Torture Report,” both set to open next year.