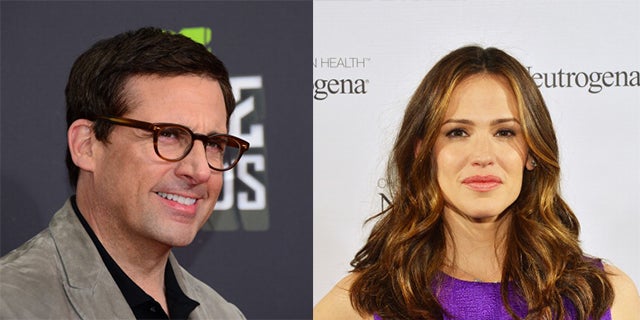 After playing the mother of a young boy in "The Odd Life of Timothy Green," Jennifer Garner is in negotiations to play the mother of the title character in Disney's adaptation of the beloved children's book "Alexander and the Terrible, Horrible, No Good, Very Bad Day," TheWrap has confirmed.

Steve Carell is set to play Garner's husband in the family film, which quirky filmmaker Miguel Arteta is directing from a script by Lisa Cholodenko and Rob Leiber.

Based on the 1972 book by Judith Viorst, "Alexander" follows a young boy who wakes up with gum in his hair and proceeds to have a miserable day, learning along the way that other people have them too.

Garner exudes a soothing maternal presence that makes her just the right fit for these types of family films, and her comic talents should mesh nicely with the humor that Carell brings to the table.

Shawn Levy and Dan Levine are producing for 21 Laps along with Lisa Henson of the Jim Henson Company. Production is scheduled to start in the fall.

She's represented by WME and Management 360.

The Hollywood Reporter broke the news of Garner's casting.