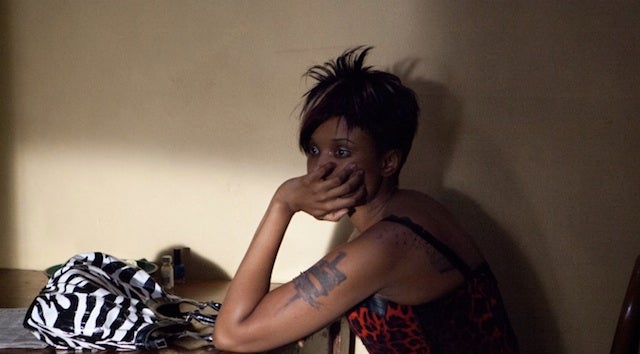 Jennifer Hudson, Anthony Mackie and Jordin Sparks headline the cast of "The Inevitable Defeat of Mister and Pete," but it is the gritty drama's two young stars who command the lion's share of the screen time and who earned the strongest response when the film premiered at Sundance.

The film centers on two preteens, Mister (Skylan Brooks) and Pete (Ethan Dizon) growing up in the ghetto who are forced to fend for themselves when police arrest Mister's heroin-addicted mother (Hudson).

"The true essence of the film lies in its two leads, particularly Skylan Brooks, who carries the weight of the movie on his shoulders with a charisma and a vulnerability that’s rare for both child and adult actors alike," Blay wrote. "We root for him not because we feel sorry for him, but rather because he constantly fights against the urge to feel sorry for himself, with big dreams of becoming an actor and auditioning for a Beverly Hills television show that he hopes will change his life."

Codeblack Films and Lionsgate will release the movie in limited release on Oct. 11.