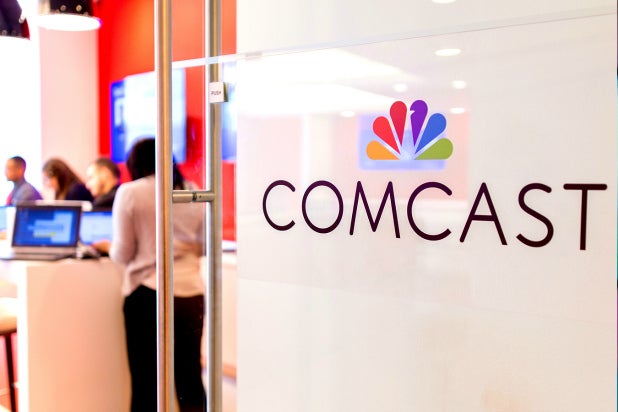 Comcast promoted Jennifer Khoury to the position of chief communications officer at the company on Thursday, succeeding D’Arcy Rudnay who is retiring after spending 16 years at the media and entertainment company.

“Jenn is a fantastic leader and the perfect person to lead us into the future. This well-deserved promotion will come as no surprise to those who know and have worked with Jenn,” Comcast CEO Brian Roberts said in a statement. “Her strategic vision and deep knowledge of the company and the industry has earned her the respect and support of our entire management team.”

Khoury, who graduated from Boston College and earned a master’s The Annenberg School for Communication at the University of Pennsylvania, joined Comcast more than 20 years ago and has been responsible for leading communications for Comcast’s cable business while managing strategic communications for numerous campaigns and product and technology launches.

She also oversees the corporate digital communications team, a function she built over the last decade to reflect the rapidly changing communications landscape.

Before fully retiring, Rudnay will remain with the company through the end of the year, serving as senior advisor to Comcast’s executive leadership team.

“I can’t thank D’Arcy enough for her friendship and leadership, her unwavering commitment to our success, and her dedication and service to our company,” Roberts said. “D’Arcy created our corporate brand and has led our communications strategy through some of the most important milestones in our history.

“We’ve been side-by-side through game-changing acquisitions, including NBCUniversal and Sky, industry-shaping technological innovations, and an incredible period of growth,” he continued. “D’Arcy has been a trusted partner to me for nearly two decades and her impact on our company cannot be overstated.”