The 1970s-set drama, from the director of “Silver Linings Playbook,” stars Lawrence as the wife of a con man played by Christian Bale, while Adams plays his partner in crime and lover. Bradley Cooper plays the FBI agent who teams up with Bale’s character to turn the tables on other cons, mobsters, and politicians.

Jeremy Renner, Robert De Niro, Louis C.K. and Michael Pena co-star in the film that hopes to shake up the Oscar race when it debuts in theaters on Christmas Day.

Scope out the five character posters below: 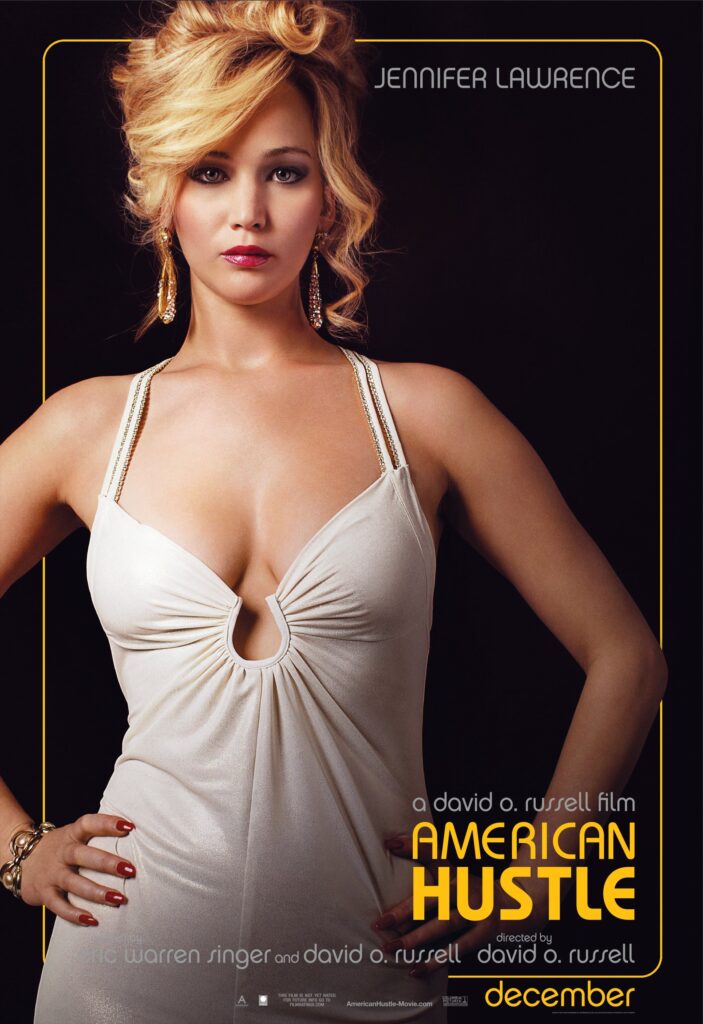 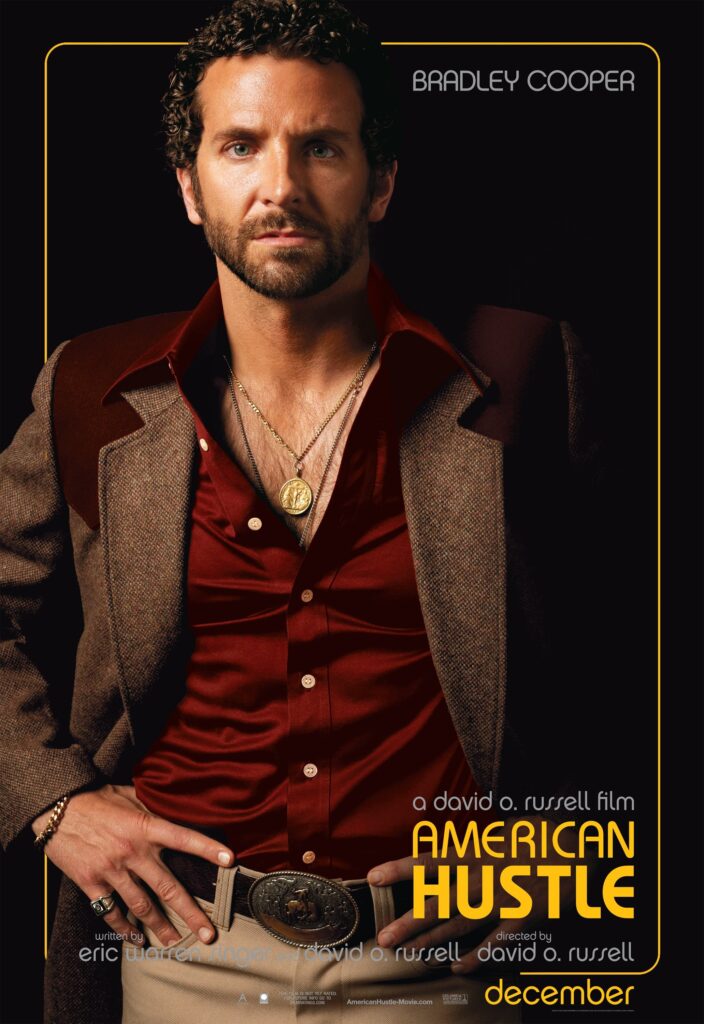 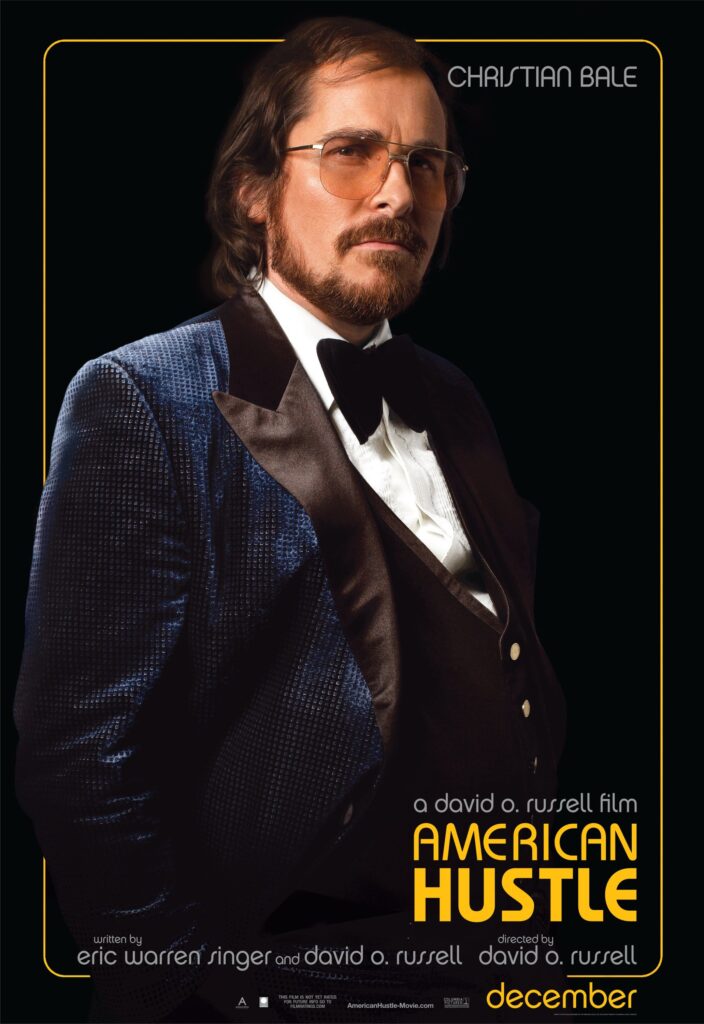 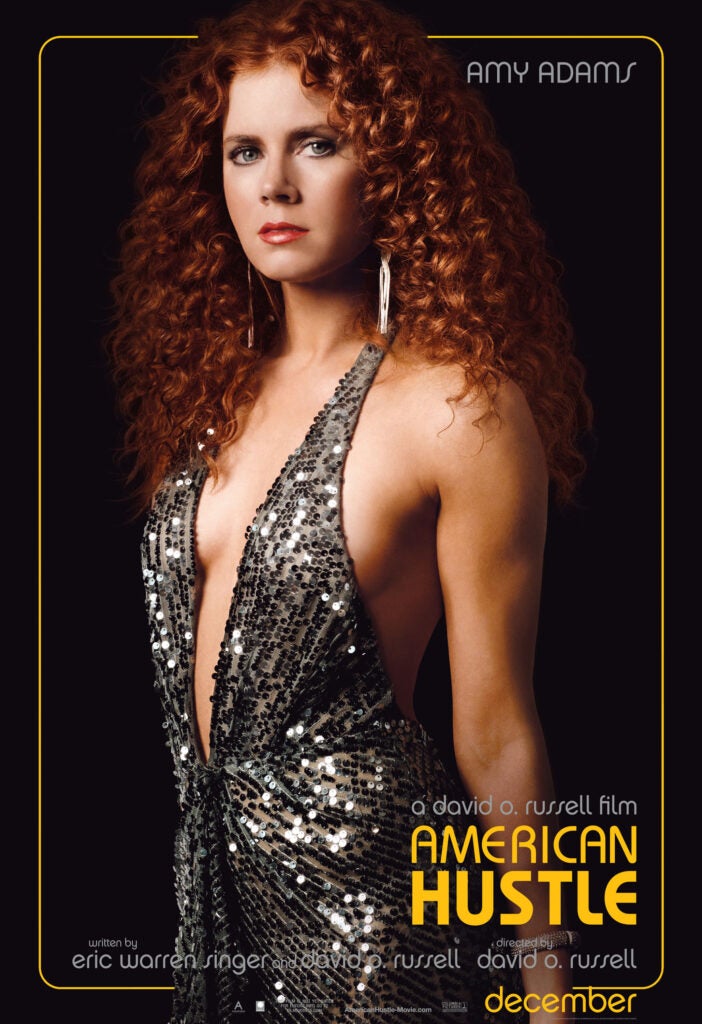