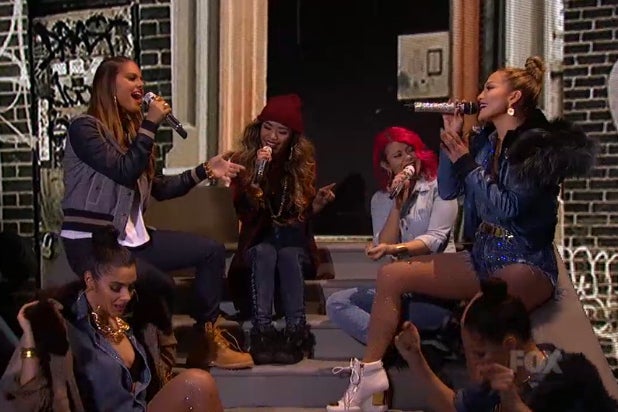 Viewers are either going to “Luh” this chorus, or hate it.

“American Idol” Season 13 Episode 21 had a little something extra last night, as judge Jennifer performed her new single, “I Luh Ya Papi,” with rapper French Montana. As one would expect from a former Fly Girl with an up-beat track, the dancing brought the house — including fellow judges Keith Urban and Harry Connick Jr. — to its feet.