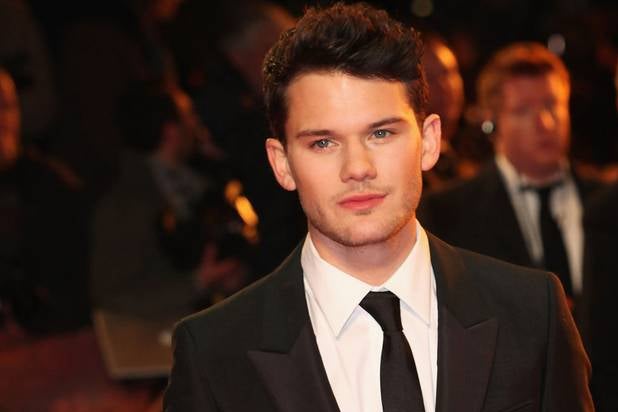 Millennium Entertainment announced the acquisition of Jeremy Irvine and Minka Kelly‘s coming of age thriller “The World Made Straight” on Wednesday.

“The World Made Straight” is set for a Feb. 2015 theatrical release.