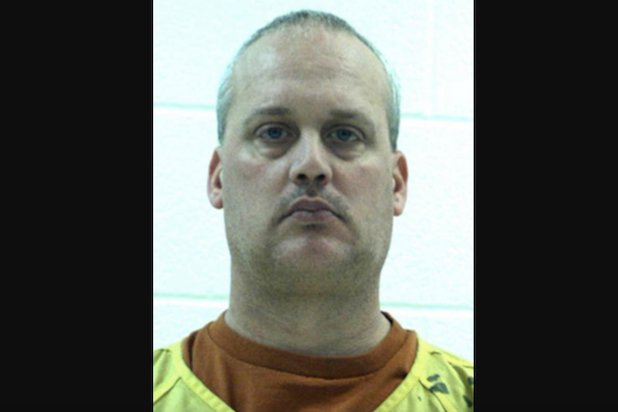 The son of disgraced former Penn State football coach Jerry Sandusky has been sentenced to prison in his own sexual abuse case.

Jeffrey Sandusky, 42, was sentenced to 3 1/2 to six years on Friday, the Associated Press reports.

The younger Sandusky pleaded guilty to 14 counts in September, including solicitation of statutory sexual assault and solicitation of involuntary deviant sexual intercourse.

Sandusky was accused of pressuring one teenage girl to send him naked photos, and asking her teenage sister to perform a sex act on him. According to Pennsylvania State Police, Sandusky knew the victims through their mother, who he was dating.

Sandusky was arrested in February, and had been under investigation since Nov. 2016, after an alleged victim said they received naked text photographs through text message.

Sandusky is the adopted son of Jerry, who is a convicted serial child molester currently serving 30-to-60 years in prison. His scandal rocked the college football landscape and devastated Penn State fans.