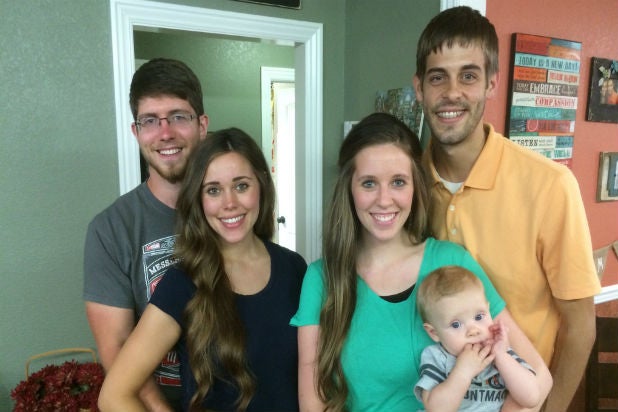 TLC has set the premiere date for the three-part Jessa and Jill Duggar special “Counting On,” the network announced Friday.

The specials center on the two former “19 Kids and Counting” stars and their ever-changing lives as Jill moves to Central America with her family and Jessa starts one of her own. In the three specials, viewers catch up with the family through the eyes of Jill and Jessa as they get prepared for the milestones ahead.

Also, for the first time, several family members, including Anna Duggar, speak out and address the difficult summer the family faced as brother Josh was revealed to have molested several underage girls, including his own sisters, while he was a teenager.

“19 Kids and Counting” was one of TLC’s most popular shows until the network abruptly canceled it when series star Josh Duggar admitted to molesting several underage girls, including two of his own sisters.

Both Jessa and Jill admitted that they were victims of their brother Josh, but said in an interview with Fox News anchor Megyn Kelly that they have forgiven him.