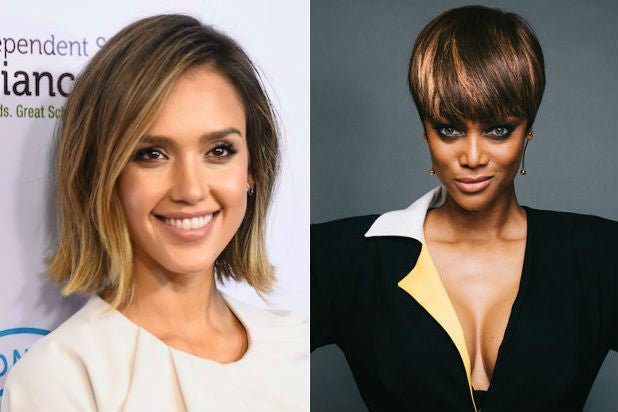 Warren Buffett, Jessica Alba, and Tyra Banks have signed on as board room advisors to Arnold Schwarzenegger for the new incarnation of “Celebrity Apprentice,” NBC announced on Thursday.

NBC describes Buffett as an “investment guru” in addition to being one of the most successful businessmen of all time. Banks is a supermodel, actress and CEO of the Tyra Banks Company. Alba is an actress and founder and chief creative officer of the Honest Company and Honest Beauty.

Schwarzenegger took over as host of “Celebrity Apprentice” after NBC cut ties with Donald Trump following his decision to run for president and subsequent controversial remarks about immigrants. The show will also relocate from New York to the Silicon Beach area of Los Angeles.

The network also set the lineup for this season’s contestants. They are: