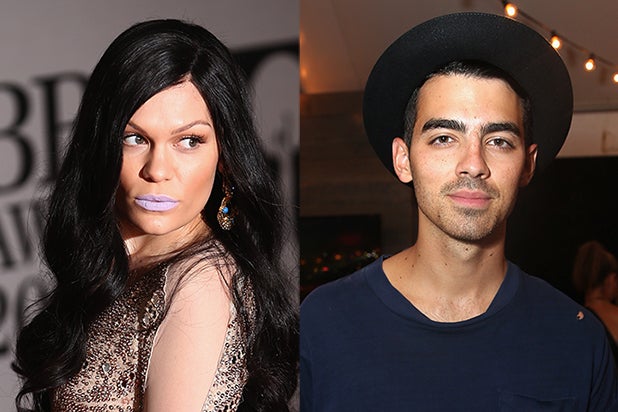 Jessie J is taking her talents to South Beach.

Logo TV announced the English singer-songwriter will perform her recent single “Burnin’ Up” at the 2014 New Now Next Awards at Kimpton’s Surfcomber in Miami Beach on Sunday, Dec. 7 at 8 p.m.

Other entertainers set to perform at the 2014 New Now Next Awards include Joe Jonas, who will serve as the evening’s house DJ, and the Australian artist Betty Who, who will be making her very first televised performance.

The show celebrates music, television, film, theater, social media, literature, fashion and art, with a special emphasis on the lesbian, gay, bisexual and transgender community. Films like “Gone Girl,” “Guardians of the Galaxy,” and “The Fault In Our Stars” along with TV shows “Transparent” and “Looking” have each secured multiple nominations this year.