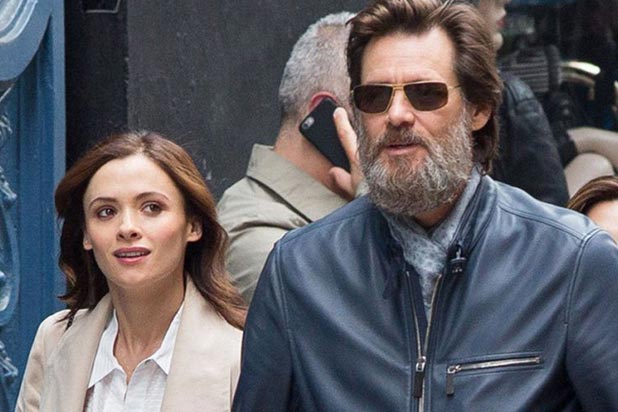 Jim Carrey provided drugs to his girlfriend Cathriona White, leading to her September 2015 death, according to a lawsuit filed by White’s husband.

In the wrongful death suit, filed Monday in Los Angeles Superior Court, Mark Burton accuses “The Mask” star Carrey of illegally obtaining “highly addictive and, in this case deadly” drugs under the name Arthur King, then giving them to White, subsequently causing her death.

Burton claims that Carrey did so, despite knowing that White “was ill-equipped to ingest and manage highly addictive drugs outside the care of a licensed physician,” as well as knowing that White was prone to depression and had previously tried to kill herself.

“The result that followed was predictable and foreseeable — Ms. White overdosed on the drugs on or about September 24, 2015 and died,” the lawsuit says.

According to the suit, the coroner determined that White took her own life via an overdose of drugs including Ambien, Propranolol and Percocet, which “had been obtained by defendant Carrey under a bogus name — ‘Arthur King.'”

“On information and belief, Carrey wrongfully and illegally supplied, marketed and distributed the Drugs to White on or about September 21, 2015, just days before her death,” the lawsuit reads.

The suit goes on to accuse Carrey of sending a bogus text message to White, after she had already died, “pretending as though he had misplaced the Drugs and insinuating White may have taken them from Carrey without his knowledge” in order to cover his tracks.

“If Carrey legitimately believed White had taken the drugs from him and she had subsequently gone missing for two days with no contact, then why would Carrey not immediately ask law enforcement to check on her well-being after she did not return his text?” the lawsuit asks.

A spokesperson for Carrey has not yet responded to TheWrap’s request for comment.

The suit further alleges that Carrey attempted to paint himself as a “grieving, good guy” by offering to pay for White’s funeral expenses in Ireland, but “never paid a dime of funeral expenses” and backed out of his promise after finding that White left a “minimal amount of money to her family.”