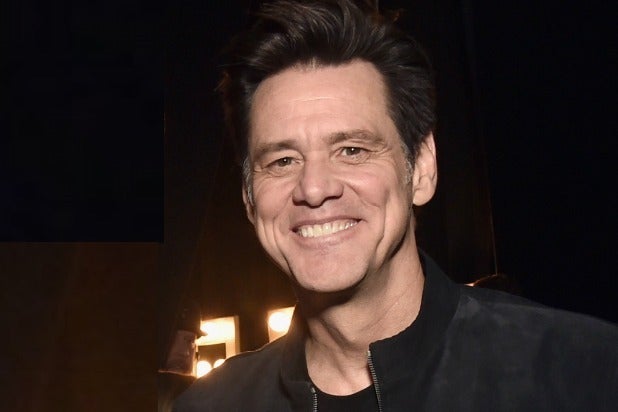 Jim Carrey says his days of making politically-motivated pictures of President Donald Trump are over.

“To me, that was like a time, and it’s been a time, where I just wanted to be the lighthouse that was saying, ‘Hey, stay off the rocks, you’re headed for the rocks,'” Carrey told Yahoo Entertainment while doing press for his new film “Sonic the Hedgehog.”

“We’re still headed for the rocks, but I’ve decided, ‘You understand my message, I don’t need to be steeped in it anymore.’ I think after a while … you get stuck in that kind of stuff.”

Over the past year, Carrey would post politically-motivated artwork, which was frequently very critical of Trump. The last Trump-painting he posted was on Dec. 22.

“What I want to tell people is, ‘It’s never been a matter of hating anyone,'” Carrey said. “I can sit down with anybody in this country and break bread. I love people. To me, I think we got tricked by politicians and by weird corporate concerns to believe that disagreement is hatred. And I will never go for that.”

Instead of painting political imagery, the “Kidding” star says he feels inspired to paint mangos at the moment.

“Kind of obsessed with mangos right now,” he said. “Because they’re like the fruit of the gods, and they represent abundance and sweetness and the gifts of the universe. So that’s where I’m at.”

See some of Carrey’s last Trumpian works below. For a more extensive list of Carrey’s political artwork, click here.

That night, Donald had a very strange dream. pic.twitter.com/Ki4GCifjON

Like Captain Ahab, obsessed by a white whale of earthly dominance, Trump beckons all those who enable his madness to their doom. Will we awaken to the truth or ignore our own senses and blindly follow a maniac into the abyss? Me? “They call me Ishmael!” pic.twitter.com/KCllWbh4YY