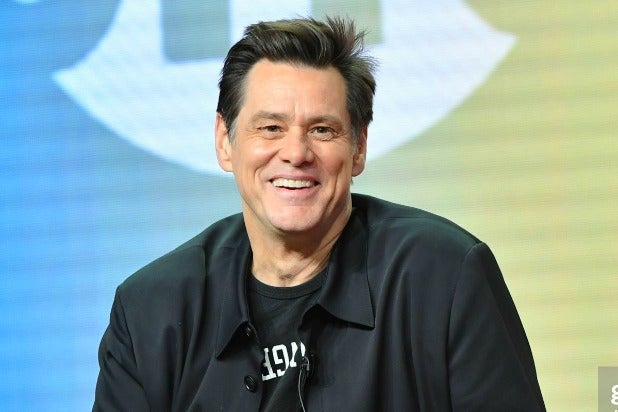 Jim Carrey frequently targets Donald Trump in his artwork. But the actor-turned-artist paints Rudy Giuliani — the president’s personal lawyer and current subject of federal investigation — as a monster, literally.

The art is featured in New York Magazine’s impeachment issue, on newsstands now. Titled “From Mayor to Betrayer,” the cartoon looms over the publication’s table of contents. See the artwork below: 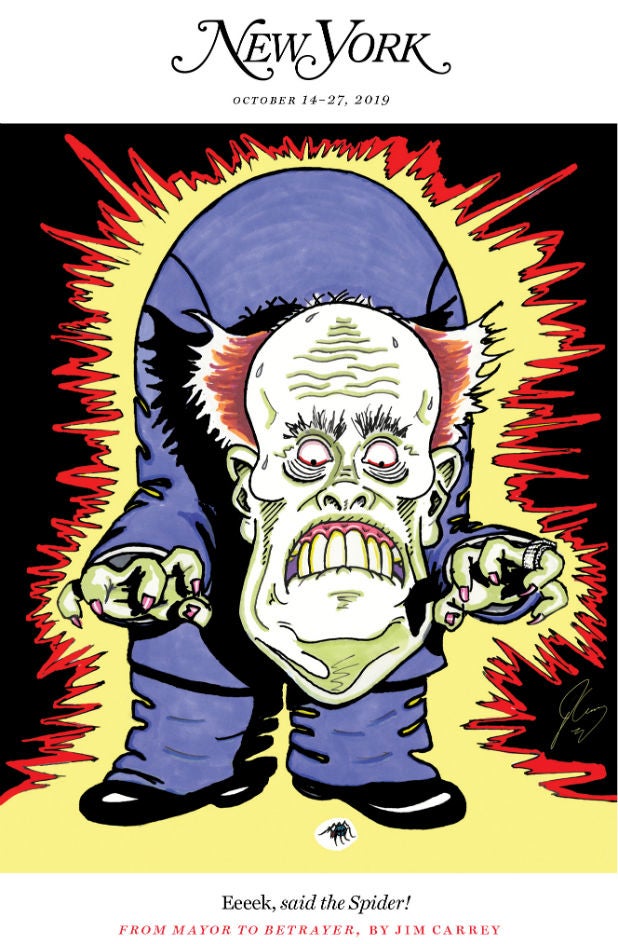 Giuliani is depicted as a ghostly-skinned monster with oversized teeth and sharp fingernails, ready to rip apart his victims (in this case, Democrats and the media). He has a giant head and a hunched back, similar to “Frankenstein’s” Igor — another madman’s assistant.

Also Read: Trevor Noah Calls Rudy Giuliani the 'Anus' of Ukraine Investigation: 'Everything Passed Through Him and It Stinks' (Video)

Carrey has criticized Giuliani before, calling him an “insect” for failing to champion compensation and benefits for 9/11 first responders (Giuliani was mayor of New York City during the Sept. 11 attacks). That artwork was posted to Carrey’s Twitter account.

But his latest piece appears in New York Magazine, the publication of Giuliani’s hometown and the city he served as mayor. That’s gotta sting.

Giuliani continues to remain under investigation for his business dealings with Ukraine. He has defended Trump’s call with Ukranian president Volodymyr Zelensky, where Trump requested a foreign party investigate Democratic candidate Joe Biden and his son.