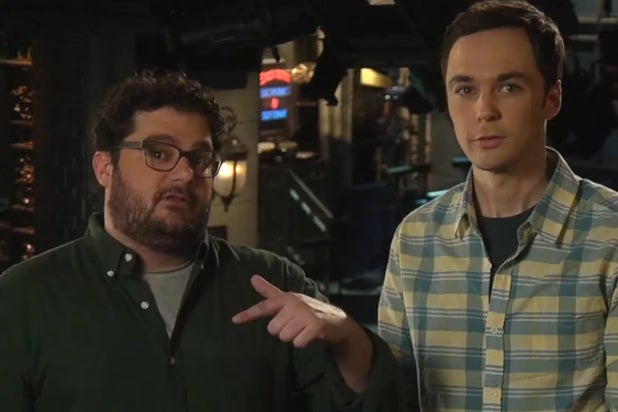 A sock puppet, a shady deal involving a cardboard elevator pass and some ice-dancing (non-ice division) also played key roles the clip, in which Moynihan tries to east Parsons’ nerves, but instead ends up just getting on his last one.

The initial March show will also mark the first episode in the post-Seth Meyers era. Meyers, who departed a long “SNL” career to take over NBC’s “Late Night” from Jimmy Fallon, will be succeeded as both head writer and “Weekend Update” co-anchor by Colin Jost. Cecily Strong will continue to co-anchor “Update.”