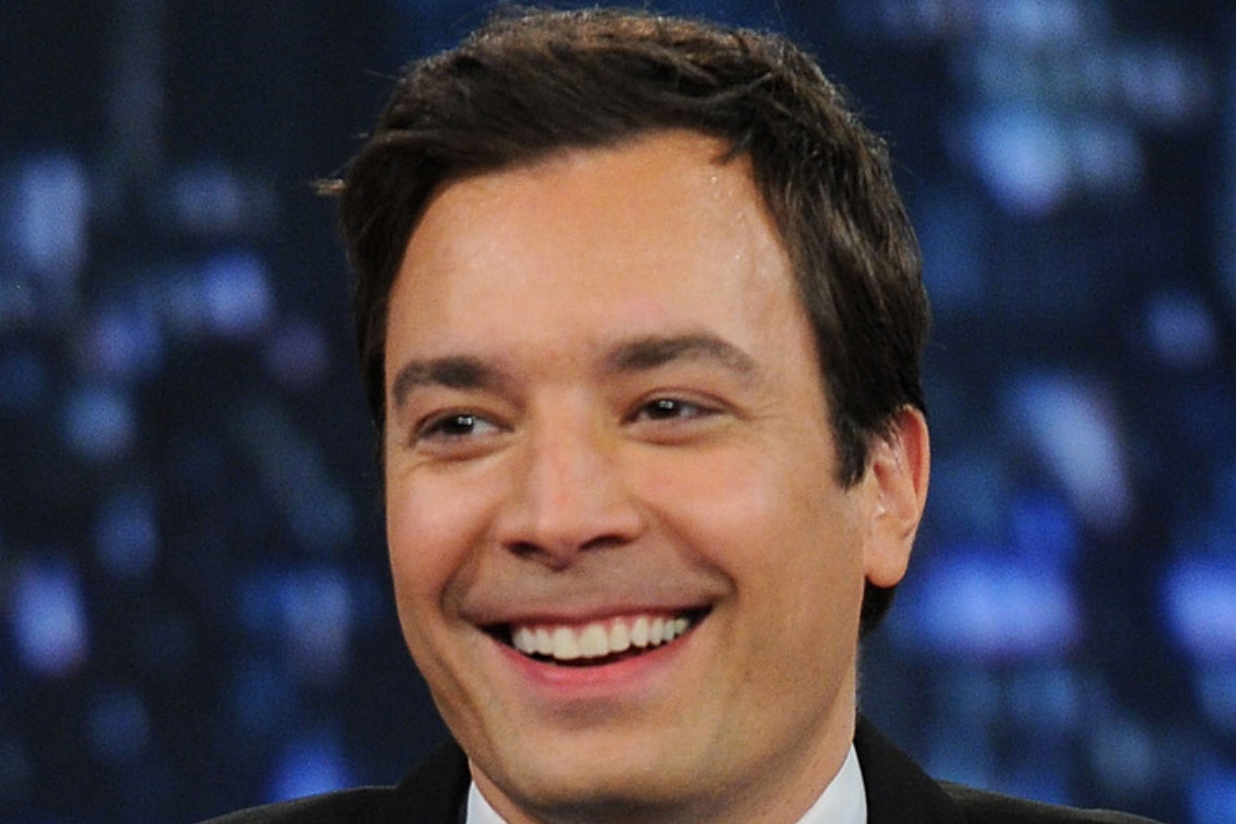 “The Tonight Show” honors its past while looking to its future in a new spot for incoming host Jimmy Fallon.

NBC must have been a particularly generous mood during its look back at 60 years of comedy programming, because the network even included a fleeting shot of Conan O’Brien in its clip reel. It’s blink and you miss it, but he’s there, which is impressive in a way.

O’Brien’s seven-month stint in “The Tonight Show” host chair was a painful one, marked by low-ratings and the 2010 departure of the ginger haired comedian from the network that made his name. There were multi-million payouts and bad blood. That part doesn’t make the reel.

Jay Leno took the show back after O’Brien left, and the footage includes a clip of “The Tonight Show” host introducing Fallon and by extension passing the baton to the younger comic.

Fallon gets his own crack at the venerable brand on Feb. 17, when his take on the show debuts. “Saturday Night Live” veteran Seth Meyers will then slide into Fallon’s old gig, emceeing “Late Night” starting on Feb. 24.