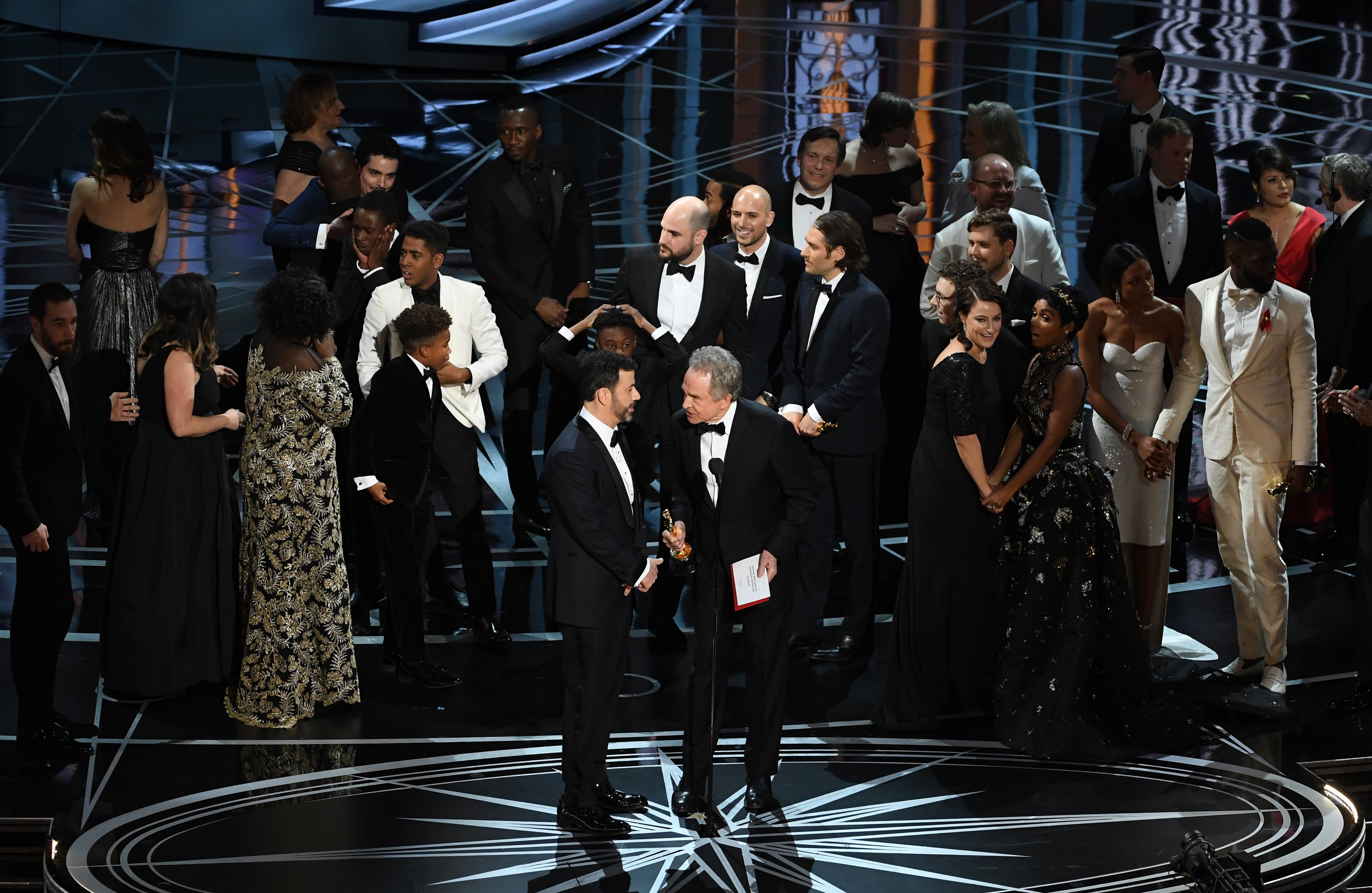 The awards ceremony made history when the wrong film was named Best Picture, but Kimmel is game to host the show again — even if another epic flaw takes place on live TV.

“If it happens again, literally everyone that works at ABC should be fired,” the late night host said Monday at the Television Critics Association panel in Pasadena, Calif. “Because if it happens one time, that’s I think understandable, but if it happens a second time, no one is competent enough to be running a television show or network,” he joked.

“I don’t think it’s going to happen again,” Kimmel continued, referring to “La La Land” getting named Best Picture instead of the real winner, “Moonlight.” “If it did, I have to admit, it would tickle me deeply.”

“I don’t think of it as the Titantic-caliber disaster that most people do when they reflect on it,” Kimmel said, adding that “Ninety-nine percent of the show went pretty well.”

You can catch Kimmel hosting the Oscars on ABC on March 4.