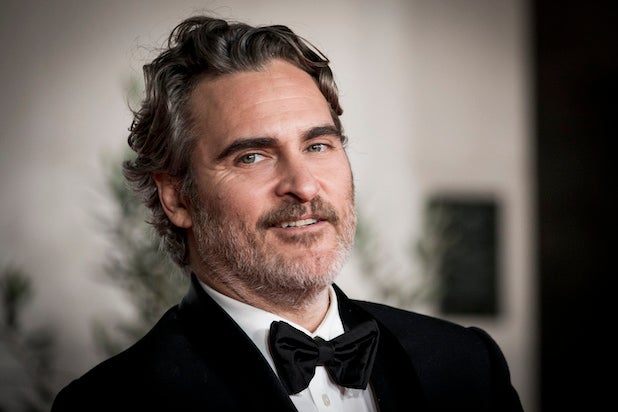 Joaquin Phoenix used his platform during his Best Actor award acceptance speech for “Joker” at the BAFTAs on Sunday to criticize the British Academy for a lack of diversity, calling on others to be the ones to “dismantle” the “systemic racism” in the industry.

“I think we send a very clear message to people of color that you’re not welcome here. I think that’s the message that we’re sending to people who have contributed so much to our medium and our industry in ways that we’ve benefited from,” Phoenix said. “I don’t think anyone wants a handout or preferential treatment, although that’s what we give ourselves every year. I think people just want to be acknowledged, appreciated and respected for their work.”

Though Phoenix said that he’s “ashamed” to be part of the problem and has not done all he can to promote diversity.

“I’ve not done everything I can to ensure that the sets that I work on are inclusive. But I think that it’s more than just having sets that are multicultural,” Phoenix said. “We have to do the hard work to truly understand systemic racism. I think that it is the obligation of the people that have created and perpetuated and benefit from a system of oppression to be the ones that dismantle it, so that’s on us.”

Phoenix has in the past been reluctant about the awards season process and has previously used his time on his awards tour for “Joker” to promote issues of climate change and the effect that eating animals can have on the environment. PETA recently named him Person of the Year for his contributions during this awards season and beyond.

Check out Phoenix’s full speech below: