JoBeth Williams has stepped down from her position on the national board of the Screen Actors Guild. 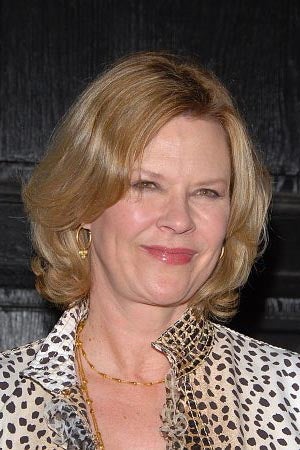 One of the most prominent members of the guild’s MembershipFirst coalition, Williams was in the later stages of her second three-year term.

According to a SAG insider, Jane Austin will replace Williams through September, when her term ends.

According to the guild official, Williams cited time constraints as the reason for her departure.

With Unite For Strength candidates sweeping into power last fall, highlighted by the election of national president Ken Howard, SAG continues to push down a trajectory that could lead to merger with the American Federation of TV and Radio Artists, a movement opposed by MembershipFirst.