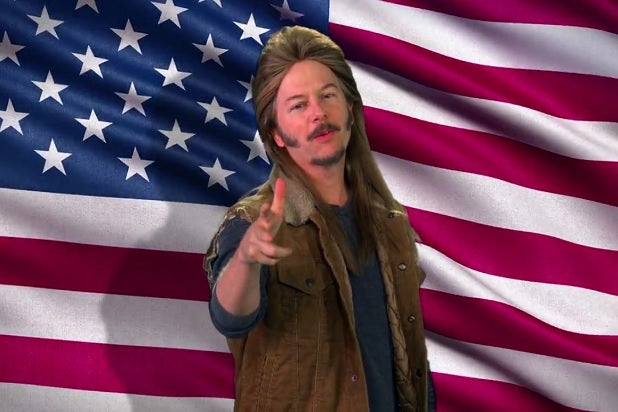 The best mullet in Hollywood is back and can be seen in all its glory in the first trailer for “Joe Dirt 2: Beautiful Loser,” which was released by Crackle on Tuesday.

David Spade will again play the white trash hero Joe Dirt, a man known for his love of classic rock and fast cars.

The film will reunite original stars Spade, Brittany Daniel, Adam Beach and Christopher Walken, and will stream exclusively on Crackle this summer.

“I just get stupider,” proclaims Dirt in the trailer, as he battles to get back to his family after being transported to the recent past.

The original “Joe Dirt” was a moderate box office success when it was released in 2001, earning an estimated $30 million against a $17 million budget.