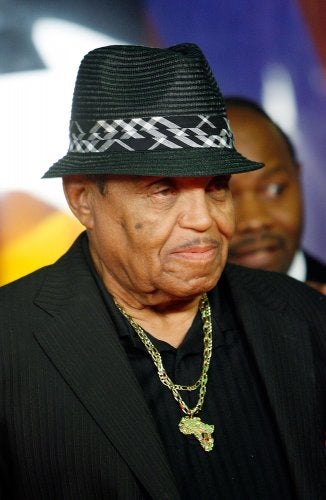 Christmas is over but that hasn’t stopped Joe Jackson from issuing a gift wish list through his attorney, Brian Oxman. Oxman served two subpoenas on the UCLA Medical Center requesting just about every medical record, chart and Post-it connected to Michael Jackson.

The King of Pop died at the center last June and his father has told gossip site TMZ that he and his entire family believe the records will reveal foul play was behind Michael’s death.

Oxman’s subpoenas provoked a blistering reply Wednesday from the late singer’s attorney, veteran power lawyer Howard Weitzman, whom TMZ quotes as claiming Oxman is requesting, among many other things, autopsy reports and photographs, specimen slides, billing records and prescription histories, along with X-rays and MRIs.

Weitzman’s barely concealed contempt for Oxman’s tactics are balanced with a professional bafflement over why Oxman issued two requests for the same material and, as Weitzman notes, the documents “have absolutely no relevancy – at all – to your client’s Petition for Family Allowance.”

Ah yes, that "allowance" Joe had expected his son to leave him but didn’t. Perhaps old Joe is hoping that somewhere, tucked among the thousands of pages of medical records, is a lost will naming him as a beneficiary — some overlooked scrap of paper signed by Michael that an errant nurse misfiled.

Weitzman declined to elaborate upon his letter for The Wrap, and messages to Oxman’s offices were not returned Thursday. Against the backdrop of the Jackson family’s legal tussles, Oxman’s law license was placed on two-year’s probation last week by the state supreme court as the result of an unrelated case.