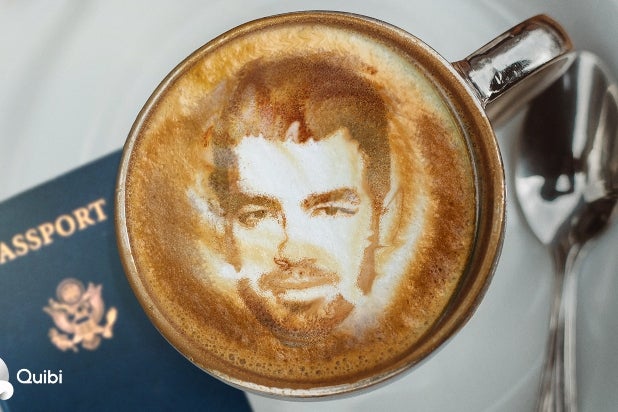 Joe Jonas has become the latest celebrity to star in his own Quibi series.

Called “Cup of Joe,” the eight-part travel series will follow the Jonas Brother as he takes some time to really experience all the travel destinations he’s only briefly encountered on his band’s whirlwind tours.

“You often think you know about a certain place or a person until you take some time to dig deeper. I’m fortunate to get to travel around the world through my profession and you often see me on the other side of the lens but ‘Cup of Joe’ is giving me the opportunity to dig a little deeper and point the lens at some of the world’s most interesting people… and some more of the weird, fun things I’m into,” Jonas said.

Here is the official logline from Quibi:

Inspired by his eponymous Instagram account, CUP OF JOE will combine Joe’s love for travel, photography and adventure. Before he hits the stage on his sold-out Happiness Begins tour, Joe will experience each city like a true native – as a local guides him through each destination. This global superstar is finally seeing the world.

Joe and his fellow brothers/band members Nick and Kevin were nominated Wednesday for a Grammy for Best Pop Duo/Group Performance Wednesday for their song “Sucker.” The group reunited after a long hiatus earlier this year, and recently released their new album “Happiness Begins.”

Quibi, a mobile streaming platform, is set to debut on April 6, 2020. Quibi shows will only be available on mobile devices, with each episode running no longer than 10 minutes. The app will cost viewers $4.99 per month for ad-supported viewing, or run $7.99 for ad-free viewing when it debuts next spring.