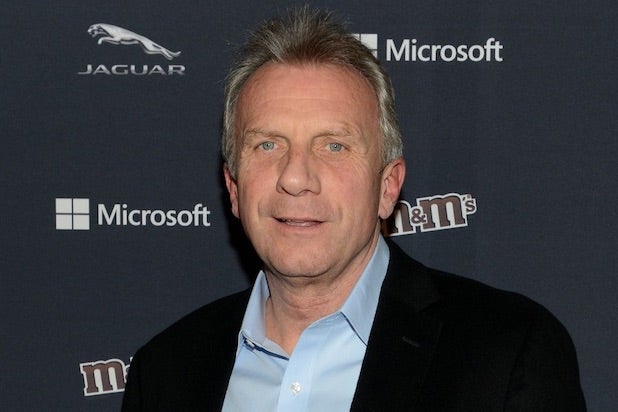 NFL legend Joe Montana and his wife Jennifer stopped a home intruder, who grabbed their young grandchild in an apparent kidnapping attempt.

Saturday evening, the suspect entered Montana’s Malibu home through an unlocked door and, once inside, she took the sleeping 9-month-old from a playpen, the Los Angeles Sheriff’s Department told ABC News.

The Montanas confronted the woman in another part of the house, wrestled the baby away, and the woman fled. Someone inside the home flagged down nearby L.A. County Sheriff’s deputies. The 39-year-old suspect, Sodsai Dalzell, was apprehended a few blocks away and booked on kidnapping and burglary charges. Her bail is set at $150,000.

“Thank you to everyone who has reached out. Scary situation, but thankful that everybody is doing well. We appreciate respect for our privacy at this time,” Montana tweeted Sunday afternoon.

TMZ was the first to report the news.

Montana led the San Francisco 49ers to four Super Bowl wins in his 13 years with the team, after which they retired his jersey number 16. He went on to join the Kansas City Chiefs for two seasons. In 1999, ESPN named him the 25th greatest athlete of the 20th century; seven years later Sports Illustrated rated him the No. 1 clutch quarterback of all time.