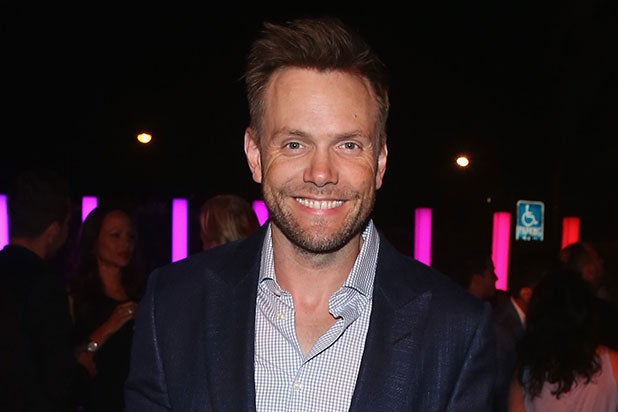 While acknowledging the LGBTQ advocacy of community leaders, The Trevor Project will recognize Michael Lombardo, HBO’s president of programming, as the Trevor Hero Honoree and The Walt Disney Company as the Trevor 20/20 Visionary Honoree, which will be accepted by the chairman of Walt Disney International, Andy Bird.

“The Trevor Project believes in a future where all LGBTQ youth have a chance to succeed and have their dreams come true,” said Abbe Land, executive director and CEO of The Trevor Project. “We are proud to honor HBO’s President of Programming, Michael Lombardo, and The Walt Disney Company, two longtime supporters and advocates who are paving the way for a brighter future for LGBTQ youth.”

Lombardo instills LGBTQ equality in both the workplace and his personal values through his family, the Trevor Project said in a statement. Lombardo oversees all of HBO and sibling network Cinemax’s original programming, which has included LGBTQ-friendly shows like “Looking,” “Game of Thrones,” “Girls” and movies like “The Normal Heart.”

The Walt Disney Company will be honored for “fostering safe and respectful environments for the LGBTQ community.”

McHale is best known for his E! series “The Soup” and for starring as Jeff Winger on the NBC/Yahoo! comedy series “Community.”

The Trevor Project is a national organization that focuses on crisis intervention and suicide prevention among LGBTQ youth. TrevorLIVE at the Hollywood Palladium is its signature event every year, bringing together top entertainers and corporate leaders to support the organization’s mission.