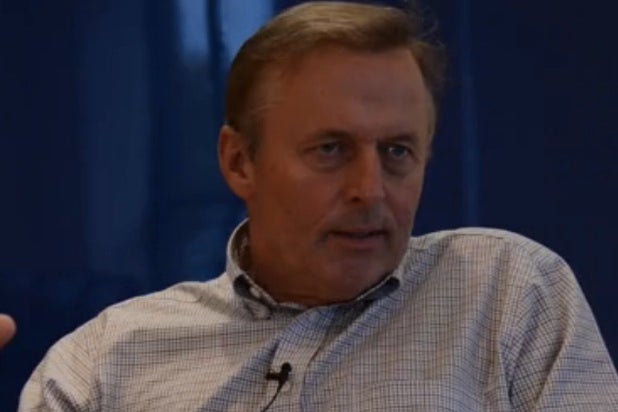 Grisham, who is about to publish a new legal thriller, advocated for men he thinks deserve some type of punishment, but not longterm prison sentences.

Also read: ‘A Time to Kill’ Theater Review: John Grisham’s Tale Should Have Settled Out of Court