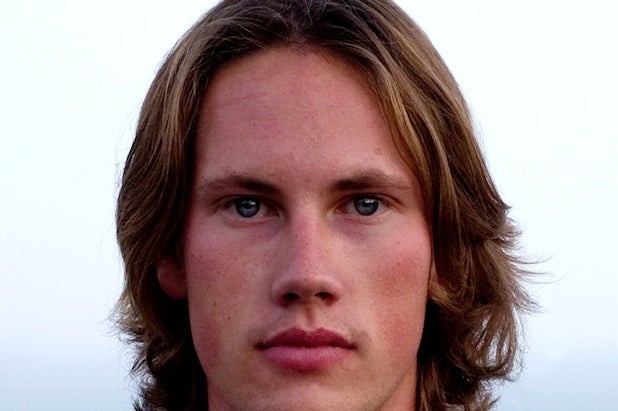 John Robinson, Jon Abrahams and Lorraine Nicholson will star in the indie thriller “Room 105,” an individual familiar with the project has told TheWrap.

Patrick Mulvihill is writing and directing the movie, which is being produced by Doug Fox of Another Film Fund.

Plot details were not immediately available, and production is currently under way in Missouri.

Robinson, who was discovered by director Gus Van Sant and subsequently cast as the lead in “Elephant,” recently wrapped Peter Bogdanovich’s showbiz comedy “Squirrels to the Nuts” and the psychological thriller “Intruder.” He appeared alongside Shia LaBeouf in Michael Bay’s “Transformers” and also had roles in Kelly Reichardt’s drama “Wendy and Lucy” and Michael Polish’s “Big Sur.”

Nicholson, who is the daughter of Jack Nicholson, co-starred in “Soul Surfer” and also appeared in “World’s Greatest Dad,” “The Princess Diaries 2” and “Click.”

Abrahams co-starred in hits such as “Scary Movie” and “Meet the Parents.” He recently appeared in “Hitchcock” and will next be seen in the Liam Neeson movie “Non-Stop.”