“The Big Lebowski” introduced the world to John Turturro’s Jesus Quintana, and now, the character is ready to roll again in the first look at the new film “Going Places.”

The premise of “Going Places” is inspired by French filmmaker Bertrand Blier’s 1974 “Les Valseuses.” It revolves around a three smalltime crooks and is being billed as an irreverent, sexually charged comedy. The tale evolves into a surprising love story as some of the characters’ flippant attitudes backfire time and again, and they wind up inadvertently performing good deeds.

After the trio makes enemies with a gun-toting hairdresser, they find themselves fleeing from law and society as their unlikely bond strengthens.

Bobby Cannavale, Audrey Tautou, Susan Sarandon and Sonia Braga also star in the film with Turturro directing from his own script adaptation. The Coen brothers are not involved in the film.

Also Read: Jon Polito, Actor Who Was a Coen Brothers Regular, Dies at 65

Check out the photo below, and as always, don’t f— with the Jesus. 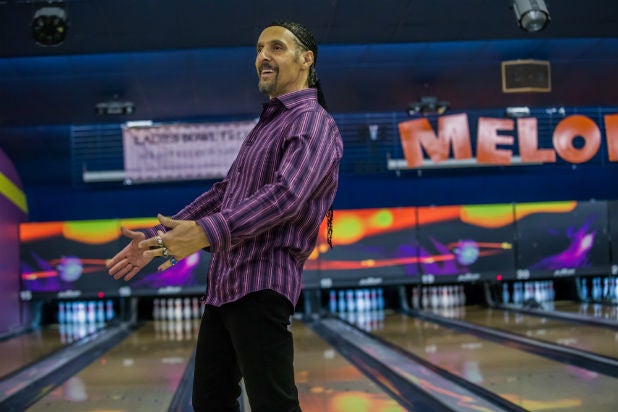 TheWrap’s Dan Callahan assesses the directorial body of work of Joel and Ethan Coen, from ”Fargo“ to ”No Country for Old Men“ to ”Hail, Caesar!“