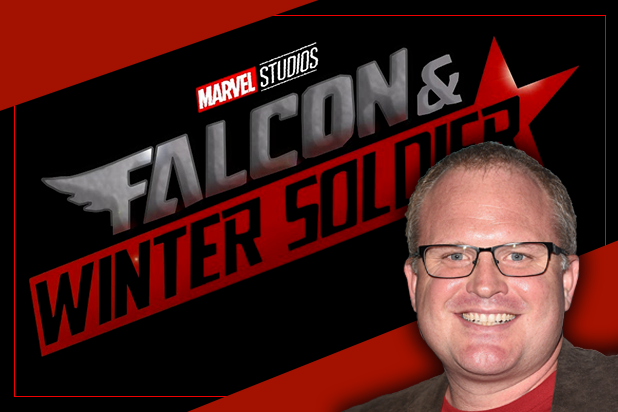 “John Wick” creator Derek Kolstad has joined the writing team on the “Falcon & Winter Soldier” limited series for Marvel Studios, an individual with knowledge of the project exclusively tells TheWrap.

The series stars Anthony Mackie and Sebastian Stan reprising their big-screen roles as Sam Wilson aka Falcon and Bucky Barnes/The Winter Soldier, respectively. The upcoming series will likely focus on Sam Wilson aka Falcon taking on the mantle of Captain America; at the end of “Avengers: Endgame,” an elder Steve Rogers (Chris Evans) hands Wilson his shield. Kari Skogland will direct the six-part miniseries, which is eyeing an August 2020 debut. Emily VanCamp and Daniel Bruhl are in talks reprise their roles as Sharon Carter and Helmut Zemo, receptively, on “Falcon & Winter Soldier.”

Along with “Falcon and the Winter Soldier,” Marvel Studios is developing “WandaVision” (with Paul Bettany and Elizabeth Olsen), “Loki” and an untitled series staring Jeremy Renner’s Hawkeye/Ronin. Marvel Studios’ head Kevin Feige has teased that the Disney+ series will be a major factor in the ongoing narrative of the MCU.

Disney+, the company’s upcoming streaming service, will launch on Nov. 12.

Kolstad recently sold his pitch for the action movie “Booker” in a heated bidding war to Sony, and is also writing video game adaptation “Just Cause” for Constantin.  Kolstad’s most recent film, “John Wick: Chapter 3 – Parabellum” is currently playing in theaters and has grossed a franchise-best $311 million worldwide.

Kolstad is by APA, Circle Confusion, and the law firm of Behr, Abramson, Levy.