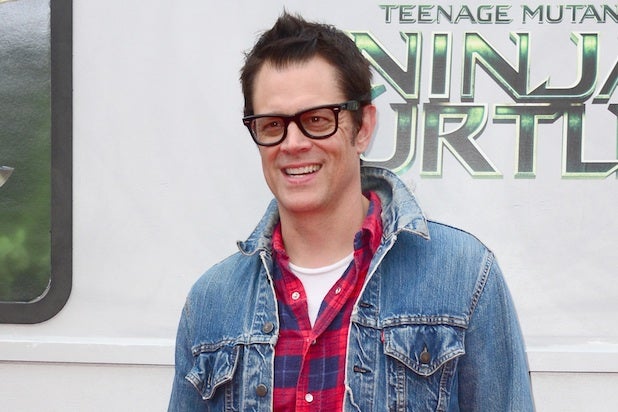 The two-year pact between ABC-Disney TV’s production wing and “Jackass” star and producer already includes a semi-autobiographical comedy at the studio, a studio representative told TheWrap.

The deal already includes a script order for an untitled comedy loosely based on Knoxville’s family and Southern upbringing.

Knoxville came to fame via his stunt and hidden camera show “Jackass,” which he starred in and executive produced. It heavily featured skateboarding culture and the sport’s stars.

He went on to create a movie franchise from “Jackass” that includes “Bad Grandpa.” He has also served as an executive producer and writer on MTV’s “Nitro Circus” and “Dudesons in America.”

Knoxville also has a first-look movie deal with Paramount Pictures.