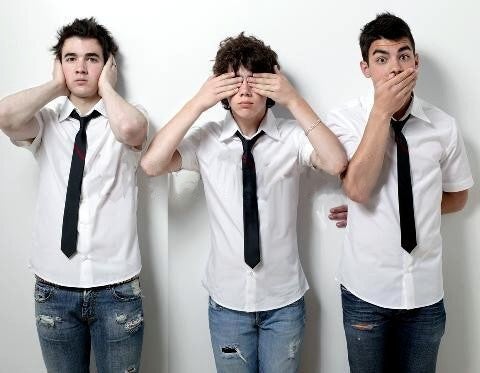 Clear some room on the couch, tweeny-boppers. If you’re lucky, the Jonas Brothers, those heartthrobs of the underage set, may be stopping by for some Xbox fun.

Disney Media Sales and Marketing and Xbox 360 have partnered with the Brothers for a national campaign for the game  maker called "It’s More Fun Time."

At stake is a grand prize of an Xbox 360 video game and entertainment system from Microsoft and the experience of playing the new game counsel with the Jonas Brothers at your elbow.

"This campaign is an example of how we can partner with clients in a creative approach to leverage Disney’s powerful kid-driven, family-inclusive media platforms, and the widely appealing Jonas Brothers who bring their authenticity as Xbox 360 players and their superstar momentum to the sponsorship," Tricia Wilber, executive vice president, Disney media sales and marketing, said in a statement.

The campaign will be unveiled across multiple Disney owned platforms including Disney Channel, Disney XD, ABC Kids, Disney Online and Family.com’s "Get Plugged In" video portal, which provides families with information on internet safety for kids.