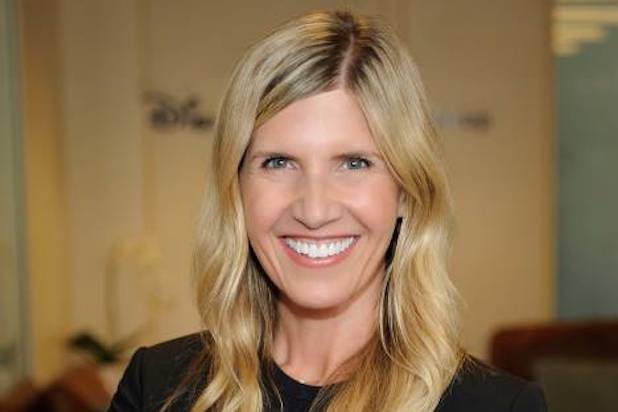 In the new role, Arancio will serve as the communications point for all the entertainment units under Kevin Reilly, CEO of HBO Max & President TNT, TBS and truTV.

Arancio stepped down as ABC’s senior vice president of communications at the end of October, where she oversaw communications efforts for both ABC Entertainment and ABC Studios since 2016. Prior to that, she spent five years as SVP of communications at ABC’s sister network, Freeform. She worked under the Walt Disney Company for a total of 21 years.

Though she has a higher-level title at WarnerMedia, Arancio essentially replaces Marie Moore, who was let go from the company last month. Moore joined TBS and TNT in 2016 as a vice president of communications. She was promoted to the SVP level in early 2018.

Since then, Moore’s job — and the companies involved — has changed. AT&T purchased HBO, Turner and their shared parent company Time Warner in June 2018 for $85 billion. That acquisition made way for WarnerMedia, which will birth streaming service HBO Max in May 2020 at a price of $14.99 per month.

In October, WarnerMedia promoted a trio of HBO executives in a restructuring of its communications department.