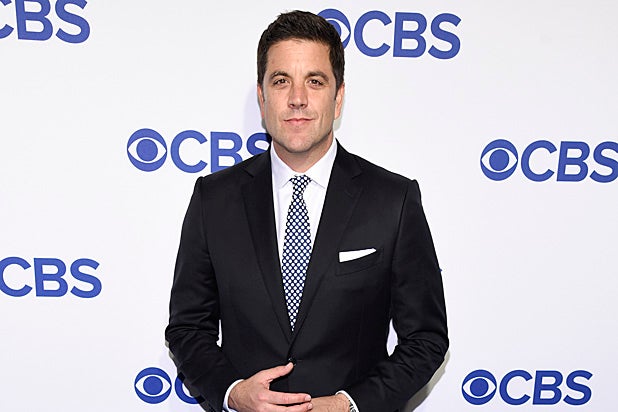 Josh Elliott is no longer with CBS News, TheWrap learned on Monday after the veteran broadcaster suddenly announced he was leaving CBSN on Friday.

“CBS News and Josh Elliott are parting ways. Josh will no longer be reporting for CBS News. We are grateful for his contributions over the last year, and we wish him the very best in his future endeavors,” a network spokesperson said in a statement.

Elliott announced Friday morning that it was his last day in the CBSN anchor chair, which is the network’s digital streaming news service. Elliott said that he would be embarking on more field assignments for CBS News, but the New York Post reported that the on-air announcement shocked CBS executives.

If Elliott announced his change of plans before his bosses were ready, or even aware, it could explain his sudden exit from the network. The Post reported that CBS execs had “no idea” Elliott was going to make the announcement on Friday and cited a source who called it “a mess of epic proportions.”

CBS News did not immediately respond to TheWrap’s request for additional comment.

Elliott joined CBS just under a year ago after a two-year stint at NBC and is quickly running out of potential places to work. The 45-year-old broadcaster previously served as one of the co-anchors on ABC’s “Good Morning America,” before leaving the network to join NBC Sports in 2014.

The former Sports Illustrated writer first came to prominence with ESPN as a co-host on “Cold Pizza” and “Classic Now,” before winning the spot next to Hannah Storm on “SportsCenter.”

After his high profile exit from ESPN and fellow Disney network, ABC, Elliott made his NBC debut with the 2014 Kentucky Derby after the expiration of the non-compete clause in his contract with ABC. He went on to become a correspondent on “Football Night America” and occasional fill-in anchor on “Today.”

However, by Dec. 2015, “Josh and NBC Sports mutually decided to part ways,” a spokesperson for the network told TheWrap at the time.