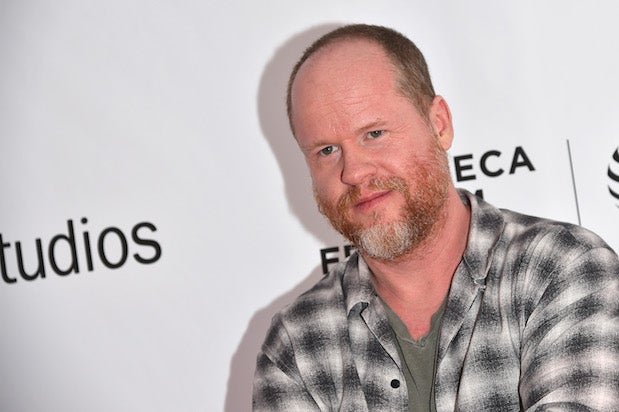 Joss Whedon is about to jump from Marvel to DC as he nears a deal to direct a “Batgirl” standalone film for Warner Bros., TheWrap has learned.

Whedon’s move would be a big shakeup for the comic book movie world, having served as a core creative force behind the Marvel Cinematic Universe as director of “The Avengers” and its 2015 sequel, “Age of Ultron.” He also had a hand in Marvel’s expansion to television by co-creating the ABC series “Agents of SHIELD” in 2013.

Batgirl made her debut in the Batman mythos fifty years ago as Barbara Gordon, the daughter of Gotham City Police Commissioner Jim Gordon. Since then she has become one of the most popular superheroines in the world. When Barbara Gordon was paralyzed by a gunshot from the Joker in the controversial classic graphic novel “The Killing Joke,” other crimefighters, like The Huntress and Orphan, took up the Batgirl name while Barbara became Oracle, a tech-savvy aide to Batman. Barbara later returned to the Batgirl role, while her assault in “The Killing Joke” was retconned.

Warner Bros. slate for the DC Extended Universe includes “Wonder Woman” and “Justice League,” which have respective release dates of June 2 and Nov. 17, and the Jason Momoa-led “Aquaman,” due out in December 2018.

DC’s development list includes sequel to last year’s “Suicide Squad” as well as an adaptation of “Gotham City Sirens” that will star Margot Robbie as Harley Quinn. A solo “Batman” film is also planned for 2019, with Matt Reeves (“Dawn of the Planet of the Apes”) signed on to direct.