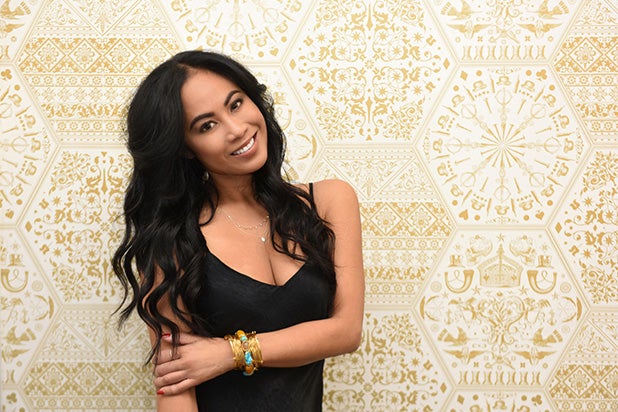 Joyce Sevilla, an entertainment and nightlife publicist who previously worked in the music industry, died Thursday from undisclosed causes. She was 47.

According to the Los Angeles County Sheriff’s Department, Sevilla was found dead in her West Hollywood apartment by officers conducting a wellness check. Foul play is not suspected.

The Los Angeles coroner’s office did not immediately respond to a request for comment from TheWrap.

Sevilla was the founder of Sevilla Strategic Communications, formerly Joyce Sevilla Public Relations, a company described on its Facebook page as a “full-service agency providing a 360-holistic approach to communications for clients in the consumer lifestyle, entertainment, and media space.” The company’s offered services includes Event PR & Execution, Talent Procurement, Lifecycle Brand Strategy and SEO among others.

Sevilla established the company in 2018; prior to that, she spent 10 years at Entertainment Fusion Group, and by the end of her tenure with the company served as its acting head. During her time at EFG, she led event projects and client accounts with Tinder, DeLeon Tequila, and Marquee Dayclub in Las Vegas. Focusing on events favored by young Hollywood, her red carpets have rolled out for Rolling Stone and Playboy events at various Super Bowls, Nylon’s New York Fashion Week gatherings, and Brent Bolthouse’s popular annual Neon Carnival near that giant music festival in Indio.

Sevilla began her career on the team at JIVE Records during the peak of label stars Britney Spears, *NSYNC and the Backstreet Boys.