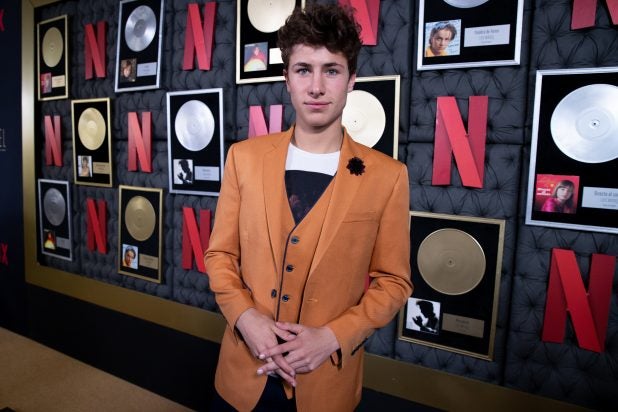 YouTubers Juanpa Zurita (9.6 million subscribers) and Nabela Noor (695K subscribers) are the stars of two new Facebook Watch series from ATTN: — “Know Sé with Juanpa Zurita” and “Can I Borrow That? with Nabela Noor,” respectively —  the Los Angeles-based entertainment company announced on Thursday.

The first episode of “Know Sé” is set premiere June 28th at 12:00 p.m. PT and “Can I Borrow That?” premieres June 29th at 12:00 p.m. PT. Each series has eight four-to-10 minute episodes that will be released weekly. Both shows are funded by Facebook and will live exclusively on Watch.

“We are really excited about continuing to create premium, mid-form content and think that’s a space that’s increasingly popular with our audience,” Mike Vainisi, ATTN:’s head of original content, said. “The viewer wants to be entertained, whether in film, TV or on social, but has also come to expect that their time spent watching mean something, and these shows really deliver on that dual purpose.”

“Know Sé with Juanpa Zurita” will introduce audiences to lesser-known cultural traditions, myths and interesting facts from Latin America, with the intention of building bridges through cultural awareness. Meanwhile, in each episode of “Can I Borrow That? with Nabela Noor,” the beauty vlogger explains a new look while giving a brief history behind the trendsetting style. Throughout the series, Nabela dives deep into the cultural origin, history and evolution of each style, connecting today’s trends with their origins while also showing viewers how to achieve the look in a way that’s personal.